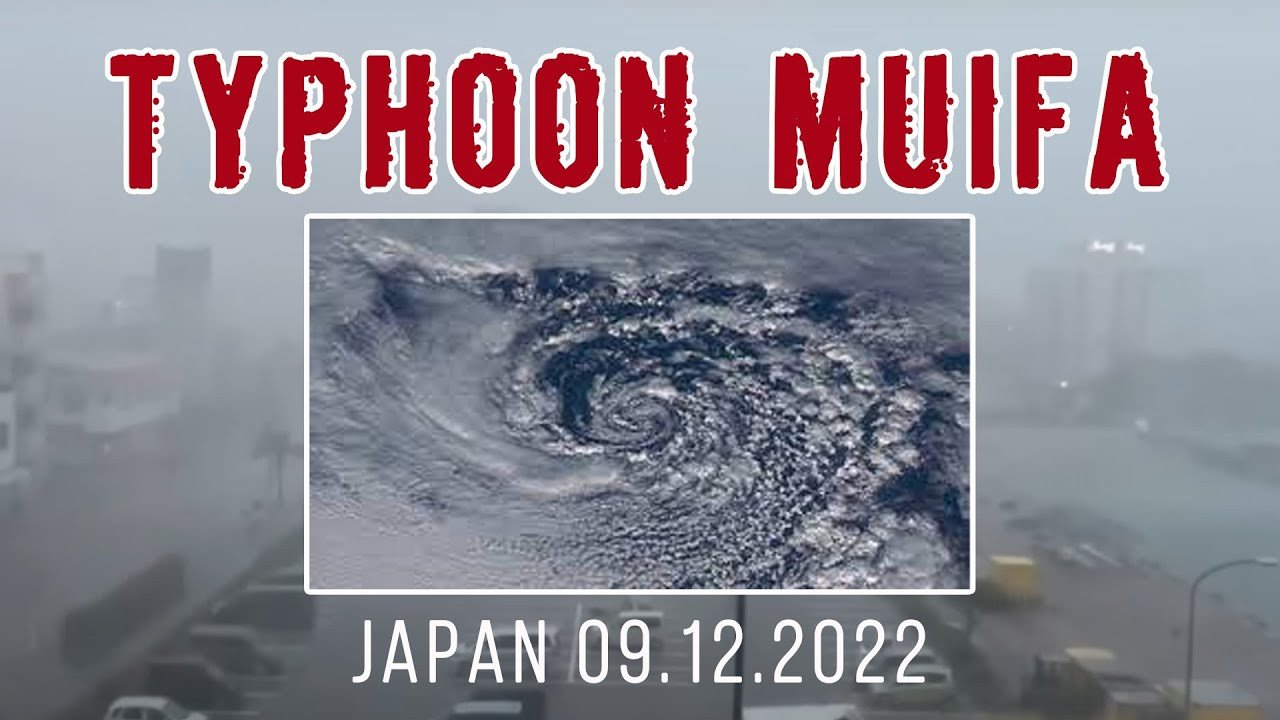 💨 JAPAN: The strongest super typhoon Nanmadol struck the coast of the Japanese island of Kyushu. For a few days it drastically changed the lives of millions of people.

This is not the only typhoon featured in this issue.

The week before that:

💨 JAPAN & TAIWAN: Typhoon Muifa brought the strongest rains fell on the territory of Okinawa prefecture, as well as the island of Taiwan.

💨 CHINA, SHANGHAI: Typhoon Muifa became the strongest in the last 73 years of observations in China.

🌊 Typhoon brought heavy rains and gale force winds of up to 93 mph to the country's largest city and financial center, Shanghai. Some of the streets were flooded. The flooding affected logistics and transportation infrastructure.

📍 Is there a way out of these endless crises?

👉 November 12, 2022 JOIN TO THE OPEN INTERNATIONAL ONLINE FORUM “GLOBAL CRISIS. OUR SURVIVAL IS IN UNITY”: https://creativesociety.com/global-crisis-our-survival-is-in-unity

GLOBAL CRISIS. WE ARE PEOPLE. WE WANT TO LIVE | International Online Forum | May 7th, 2022: