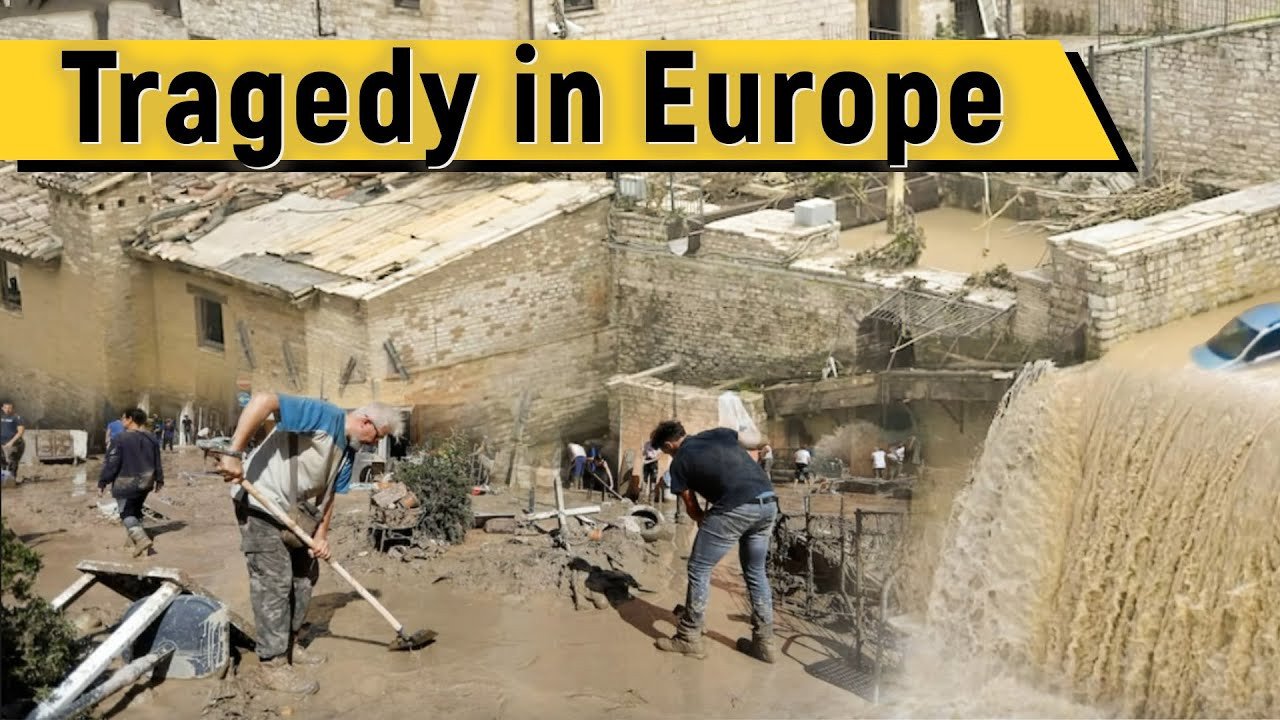 In mid-September 2022, some European countries almost simultaneously found themselves in the grip of rampant natural disasters.

🌊 ITALY: the tragedy occurred - after several months of drought, the Marche region was hit by unprecedented downpours.

In just a couple of hours, several times more than the monthly norm of precipitation fell. Streams of water and mud suddenly overwhelmed several cities, destroying infrastructure and changing the fate of people.

Eyewitnesses of the rampant weather tell in a new issue of Breaking News.

💦 FRANCE: the southeastern regions of France were at the mercy of unusually powerful storms.

A day earlier, In some places, the layer of hail reached a height of 15 cm, which is rather unusual. Dozens of residential areas were de-energized.

💦 CROATIA: powerful downpours with thunderstorms also took place in a number of regions of Croatia.

Strong winds tore roofs off houses and buildings and overturned parked trucks. Unfortunately, there is a casualty.

💦 SPAIN, MATARO: intense rain caught the citizens of Spanish Barcelona by surprise. The city of Mataro was especially hard hit. Here, a monthly rainfall fell within a day. Streets, cellars of houses, underground stations and passages were under water. Drivers were rescued from flooded cars by everyone who happened to be nearby.

Is there a way out of these endless crises?

🤝 There is! And Our Survival Is In Unity!

OUR SURVIVAL IS IN UNITY”

GLOBAL CRISIS. WE ARE PEOPLE. WE WANT TO LIVE | International Online Forum | May 7th, 2022: