Telegram
Seconds From DISASTER! Hurricane Fiona. Alaska Storm 2022 It was the strongest September storm to hit Alaska since the 1970s. 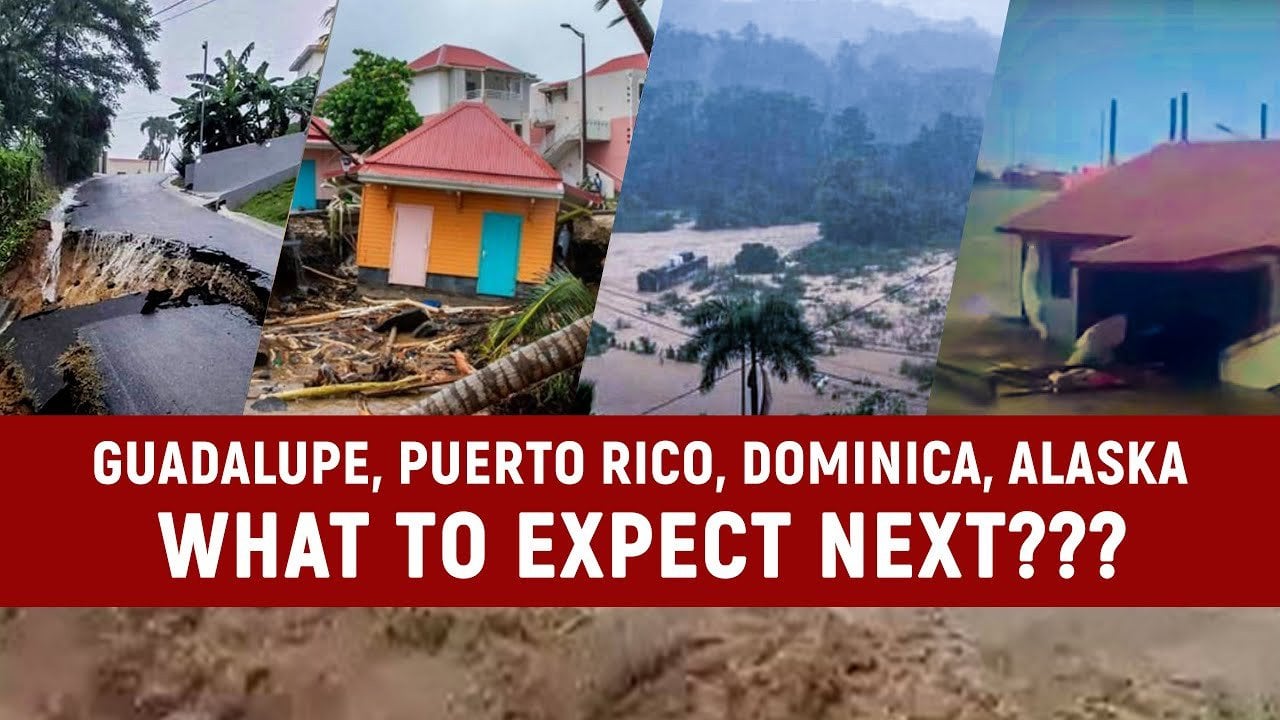 It was the strongest September storm to hit Alaska since the 1970s.

Water levels in Nome rose to 3-4 meters above normal, inundating a region 100 kilometers from the coast - it has been the highest storm surge in more than 50 years.

HOUSES AND BUILDINGS WERE FLOODED, flooding and wind damage affected about 50 communities.

September turned out to be rich with storms and hurricanes in different parts of the world.

Its first blow struck the island of Guadeloupe. In the area of ​​the city of Basse-Terre, as much precipitation fell within 6 hours as it usually falls in several months. A casualty has been reported.

💦 PUERTO RICO: The next day, the hurricane moved to Puerto Rico, de-energizing almost the entire island - and this is more than 3 million people. There are fatal casualties. The natural disaster caused severe flooding and landslides, leaving behind destroyed houses and bridges.

🌊 THE DOMINICAN REPUBLIC: Further, the hurricane headed to the Dominican Republic, where massive floods occurred as a result of heavy rains.

Almost 12.5 thousand people were forced to leave their homes and take refuge in shelters.

The statistics of casualties and damage are ever increasing and will not protect anyone from climate cataclysms. We need to unite in the face of imminent disaster.

👉 What to do? Join an international online forum.