Telegram
Climate Madness → What are the eyewitnesses saying? Shocking floods. Snowfalls → Japan, Pakistan Today it is obvious to everyone that climate change is escalating: even such an ordinary weather phenomenon as snowfall becomes a real natural disaster, which, unfortunately, takes human lives. 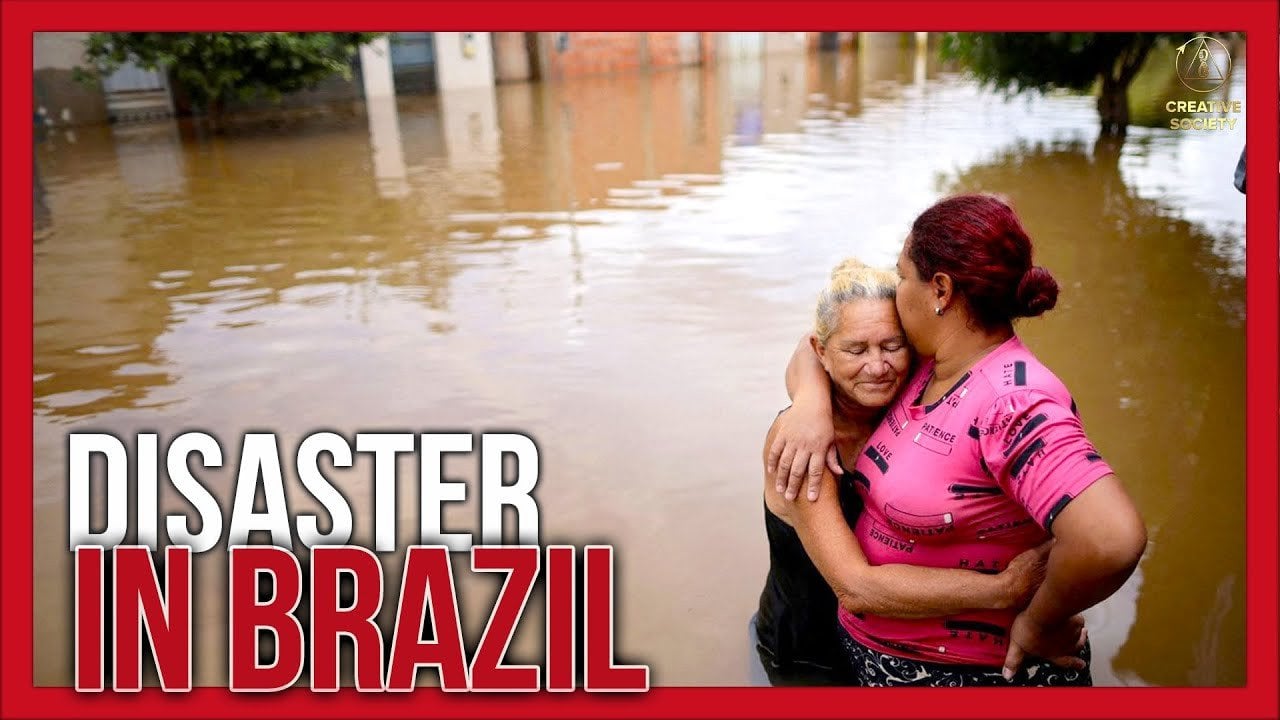 Today it is obvious to everyone that climate change is escalating: even such an ordinary weather phenomenon as snowfall becomes a real natural disaster, which, unfortunately, takes human lives.

In just two weeks of January, abnormal and powerful snowfalls hit such countries as:

The Russian Federation and Japan;

Canada and the United States.

Breaking News reporters and eyewitnesses of natural disasters recount in this broadcast.

On January 6, 2022, snowfall hit eastern Japan, the highest on record in four years. Temperatures dropped to +2.6°C, the lowest in 19 years. Dozens of flights were canceled because of the weather.

On January 8, 2022, heavy snowfall hit the northern provinces of Pakistan.

More than 120 centimeters of snow fell in the mountain resort town of Murree.

Unfortunately, dozens of people, including children, died in cars blocked by the snow.

On January 8 and 9, 2022, cold and heavy snowfall hit Italy. A snowstorm swept across the northern Adriatic coast.

In early January 2022, residents of western Washington State in the United States suffered record snowfall. The Cascade Mountain area was swept away, and flooding occurred in the Chehalis River basin.

On January 8 and 9, the suburbs of Houston, Texas were hit by floods and two tornadoes.

On the other hand, the European Union Climate Monitoring Service reported that seven years was the warmest year on record:

On January 6, 2022, a heavy downpour caused massive flooding in Brazil. Casualties and missing persons were reported.

On January 8, on Furnas Lake in eastern Brazil, heavy rains caused a steep stone slab to detach from a rock and fall onto recreational tourist boats. Unfortunately, there were fatalities and injuries.

On January 7, heavy rains and destructive winds hit the south of Australia. In Victoria, hundreds of homes were left without electricity.

The next day, ex-Tropical Cyclone Seth brought heavy rains, storms and widespread flooding to the east coast of the country. Sadly, there are fatalities and missing persons.

On January 8, 2022, heavy rains caused floods affecting the Eastern Cape region of South Africa. There were fatalities as a result of the elements.

On January 10, Tropical Cyclone Cody passed near Fiji. It brought heavy rains and flooding. There were fatalities. More than 4,000 residents were evacuated to safe areas.

Torrential rain in Papua, Indonesia, on the island of New Guinea, caused rivers to overflow and flood infrastructure. Sadly, there have been fatalities. Hundreds of local residents had to flee their homes.

In the Consumerist format of society, there is no chance of solving the problem of global climate change. Because all attention is directed only to those factors that can be managed. As a consequence, the theory of the influence of anthropogenic CO2 emissions is popularized.

At the same time, a manifestation of astronomical processes and their cyclicity on the planet are not studied enough. In particular, such factors as displacement of the core, weakening of the magnetic field, ocean heating from bottom to top, intensification of seismic and volcanic activity. And not only that, all information about it is censured in every possible way.

Consolidation of people is possible only in the Creation format of society when our common goal will be to ensure and guarantee the value of each Person's life.