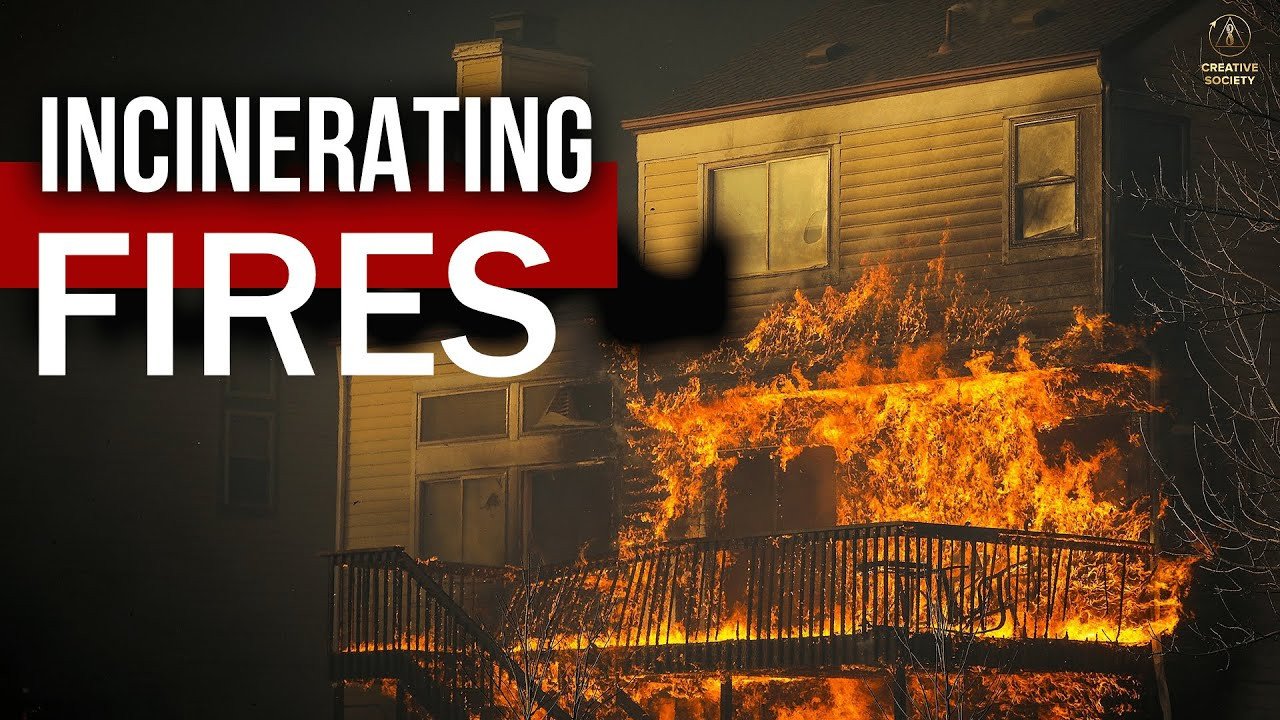 The week from December 30, 2021, to January 6, 2022, brought unusually powerful fires, snowstorms, catastrophic floods, earthquakes, and other cataclysms to humanity.

Breaking News reporters and climate disaster eyewitnesses will tell you about it in this issue.

On December 30 and 31, Boulder County, Colorado, USA was engulfed by a catastrophic wildfire. In a short time, the cities of Louisville and Superior burned to the ground. There were missing persons, several people were injured, and 34,000 people had to be evacuated in an emergency. Many families had literally minutes to leave the dangerous area.

On January 1, 2022, the fire was stopped by a snowfall. Temperatures in the region dropped to -13⁰C and about 15 centimeters of snow fell.

On December 30, 2021, a winter storm hit the state of California, USA. Record rains caused mudslides, landslides and rockfalls. A state of emergency was declared. Unfortunately, there are dead and missing people.

About one million people were left without electricity.

And on January 3 and 4, 2022, a snowstorm led to mass power outages in the U.S. capital, Washington, as well as in the neighboring states of Maryland and Virginia. Sadly, fatalities were recorded there as well.

On December 30, 2021, heavy rains caused flooding on the island of Sumatra in Indonesia. Sadly, there are fatalities. About 24,000 people were displaced from their homes. The next day, a state of emergency was declared.

At the end of December 2021 and the beginning of January 2022, massive flooding is still going on in Malaysia. There are deaths and missing persons. Thousands of people have been evacuated. The total number of people affected in the past two weeks has exceeded 125,000.

On January 1, 2022, the coast of the Red Sea in Egypt was hit by a storm, snow, heavy rain, and hail. Sadly, there were fatalities. In the cities of Hurghada and Sharm el-Sheikh, bad weather caused the flooding of streets. Large hail shattered the roofs and windows of homes.

This storm was the strongest in more than 30 years.

On January 3, 2022, a 6.2 magnitude earthquake struck off the coast of Taiwan Island. According to the U.S. Geological Survey, there were 6 earthquakes of magnitude 6 or greater in the first week of 2022.

In early January, several days of heavy rains led to flooding in the Persian Gulf countries.

In Oman, many settlements were completely submerged in water. There were fatalities.

In Iran, more than 20,000 people were affected by the flooding. Unfortunately, people have also lost their lives.

On January 5, heavy rains in Pakistan caused flooding in coastal areas. Thousands of residents were forced to flee their homes to escape the natural disaster.

At the same time, heavy rains and snowfall in Afghanistan left dozens of people injured. There are fatalities.

Since late December 2021, fires have been raging in the south of Argentina.

A state of emergency was declared in the country. Unfortunately, a helicopter crashed while extinguishing the fires, and there are fatalities.

Because of the strong winds, the flames spread quickly, burning everything in their path. The power of nature devastated hundreds of hectares of land.

Our planet is going through a difficult period of global climate change, which is due to the impact from space. Our consumerism has disturbed its natural ecological processes to such an extent that the planet can no longer resist the impact from outer space.

Only together, as humanity as a whole, can we sustain the global battle against the climate. We, human beings, have only one chance left: to unite on the basis of humanity and direct our attention to building a Creative Society.