Dato Evgenidze: “People need to understand each other”

Volunteers of Allatra International Public Movement are preparing a documentary about Georgia. The main task of this film is to reflect the depth and values that this beautiful country has preserved. During the filming of this video, ALLATRA TV reporters visited sunny, hospitable Georgia, where they met an interesting creative person, Georgian composer, musician, writer and artist Dato Evgenidze. Dato writes music for performances, films, ballets, gives concerts in many countries, participates in international festivals and is deeply loved by people of Georgia. His music inspires people from all over the world. 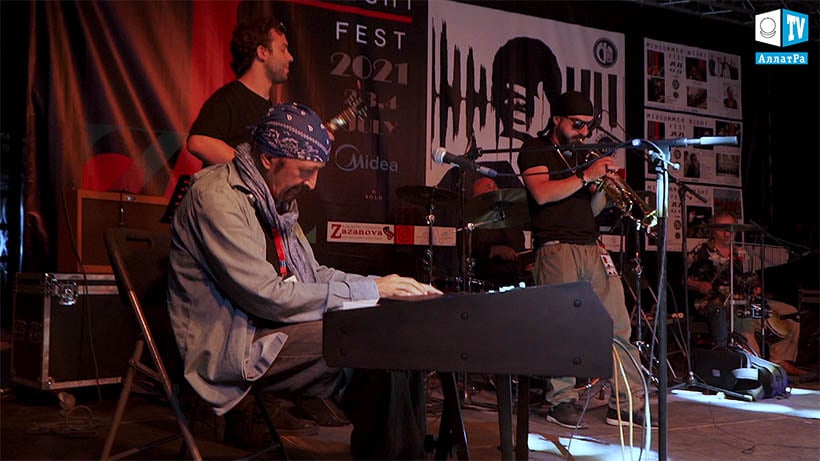 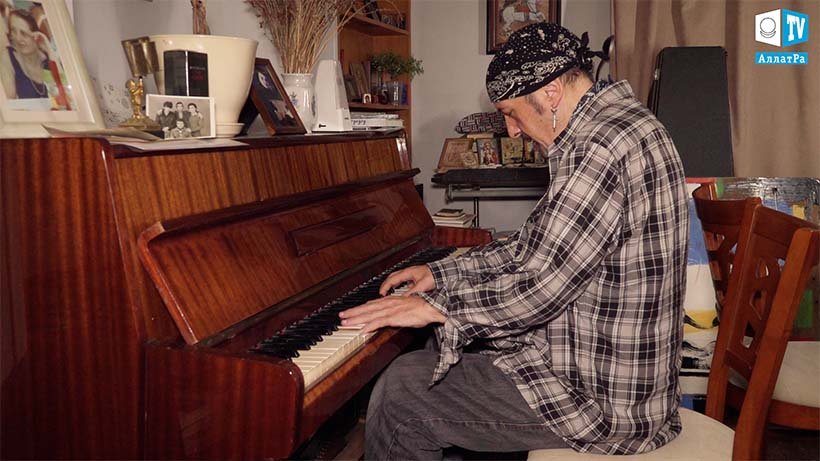 It was interesting to look at Georgia with the famous composer's eyes . Dato calls it «the country of love and song», notes the hospitality and kindness of people: “Even if the enemy sits at our table, he is our friend”. We also talked with Dato about creativity, inspiration in music, love for people and the importance of unification.

Tatiana, host: “We know that you love Georgia very much, you deeply love people, you always talk about unification of people, about universal values. Please share what inspires you to create?”.

Dato Evgenidze: “Music is God-given freedom. And every author who writes music finds himself in this freedom. Everything is given to him! 12 notes: do, re, mi, fa, sol, la, si, all flats — I call them "12 apostles of God". One octave is the 12 apostles of God. And this tempered clavier, which Bach came up with, gave us the opportunity to exist in this consonance. And art is a bridge between God and humanity. On this bridge we choose the highest thing in this world – Light! We carry it in notes, words, colors and pass it on to other people. Because humanity needs love. But not in the specific ("I love you") — this is not enough. "I love you like the sun, the moon, the light, rivers, the sky" – if you say "I love", then at this moment you must love besides this person, everything that exists in this world. Because only humans are given Infinity. And if you love, you give this Infinity to another person.. There is no love without Infinity”. 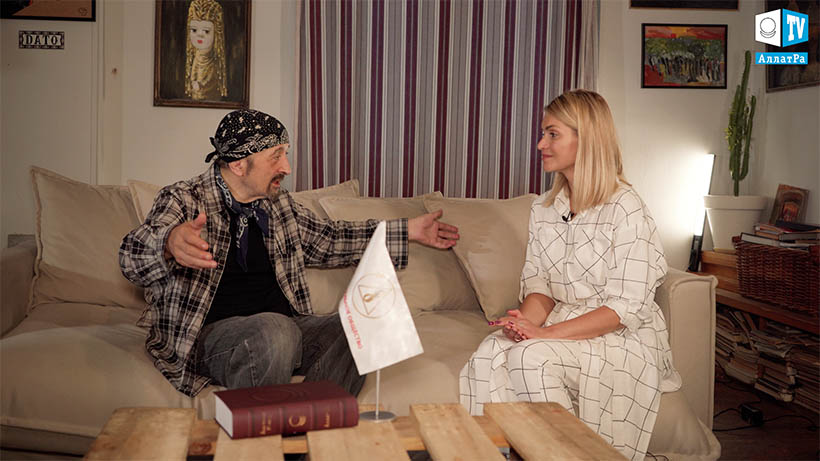 Tatiana: “We know that you have traveled a lot, you are known all over the world. You communicate with different people from various countries, who probably belong to different nationalities, they have different social status. Tell me, please, what unites all people in the world, regardless of these artificial borders?”.

Dato: “I lived in France, Spain, America and Russia for many years (I graduated from the Moscow Conservatory, postgraduate study ). Nationalities were invented thousands of years ago. This is what divided people into languages (after Babylon, if we go deeper). People don't need any language other than Love. And all other languages were invented after people sacrificed their love. Who cares if I am French, Georgian, Swede or Russian, Ukrainian — we are people! We are sons of God! And how can nationality change our love? It's impossible!”.

The host introduced Dato to the “Creative Society”, project, which was initiated by people from more than 180 countries of the world, and noted that it is designed to unite people on the basis of love, which really is in every person. For 10 years, volunteers have been interviewing and conducting opinion polls with people around the world, asking them the same question: “What kind of society would you like to live in?” After analyzing people's answers, 8 Foundations of the Creative Society were formed. In other words, we can safely say that these are the requests of people themselves on what society itself should be.

Tatiana: “What do you think how our society would change if every person, no matter what status and position he occupies in this society, in his place began to be guided by the first Foundation of the Creative Society (about the value of Human life)? How important is the value of each person's life? How would this society change if each person took care of another person who was nearby?”.

Dato: “Well, that's a millennial question, right? One human to the other human is God or an enemy. Naturally, we take that a human is God to a human, because there is nothing more valuable than a human being. People are brothers and sisters all over the world, whether you know them or not. Here are 7 billion of humanity, they are all my brothers and sisters. I don't know them, but I love them, I wish them kindness and all the best. Naturally, I will never be able to meet them, but I would be happy if they somehow felt my love, so that these 7 billion people would understand that I love them”. 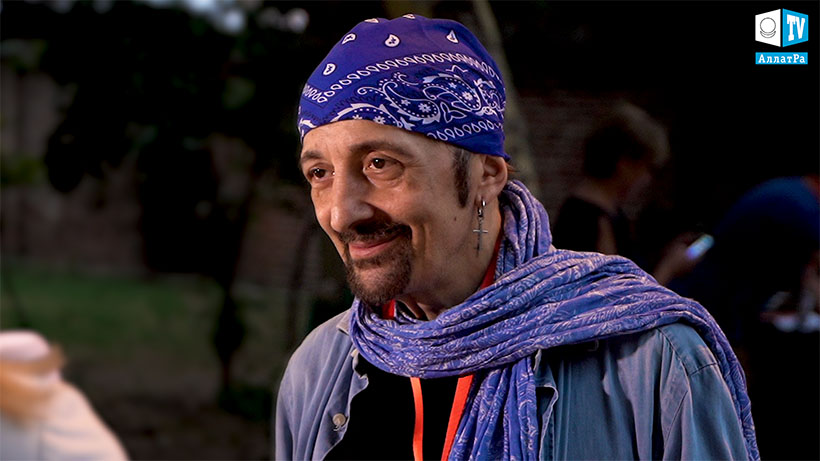 Tatiana:: “Unfortunately, the situation around the world is very tense, and we understand that the crisis is already in all spheres: both with the climate and in human relations.We are in the 21st century, but still live in the world with wars and conflicts, although we have enough resources for everyone on Earth . What do you think every person can do in his place, regardless of what position he occupies, to build the Creative Society in order the society of happy people to become our reality?”

Dato: “Everyone chooses their own destiny. And today the path of people through this life is so difficult that they do not have time to even think about creativity. Your project gives the opportunity for a small light to think about themselves, not just to live by inertia, but to think that you are not alone, there is a society in the whole world... I think this is a very important undertaking so that a person does not feel lonely. It is necessary to unite on the basis of humane ideas of love, because people need to understand each other...”

Now it is very important to raise issues that concern each of us, it is important to understand that life is given to us not to exist by inertia and survive, but to live truly — with love and mutual understanding of each other. At the end of the interview, Dato Evgenidze wished all people: “to choose Light in this world, to choose goodness and Love. You are not alone i — 7 billion destinies are nearby throughout the world. Unite with love, because we have nothing higher than Love!”.