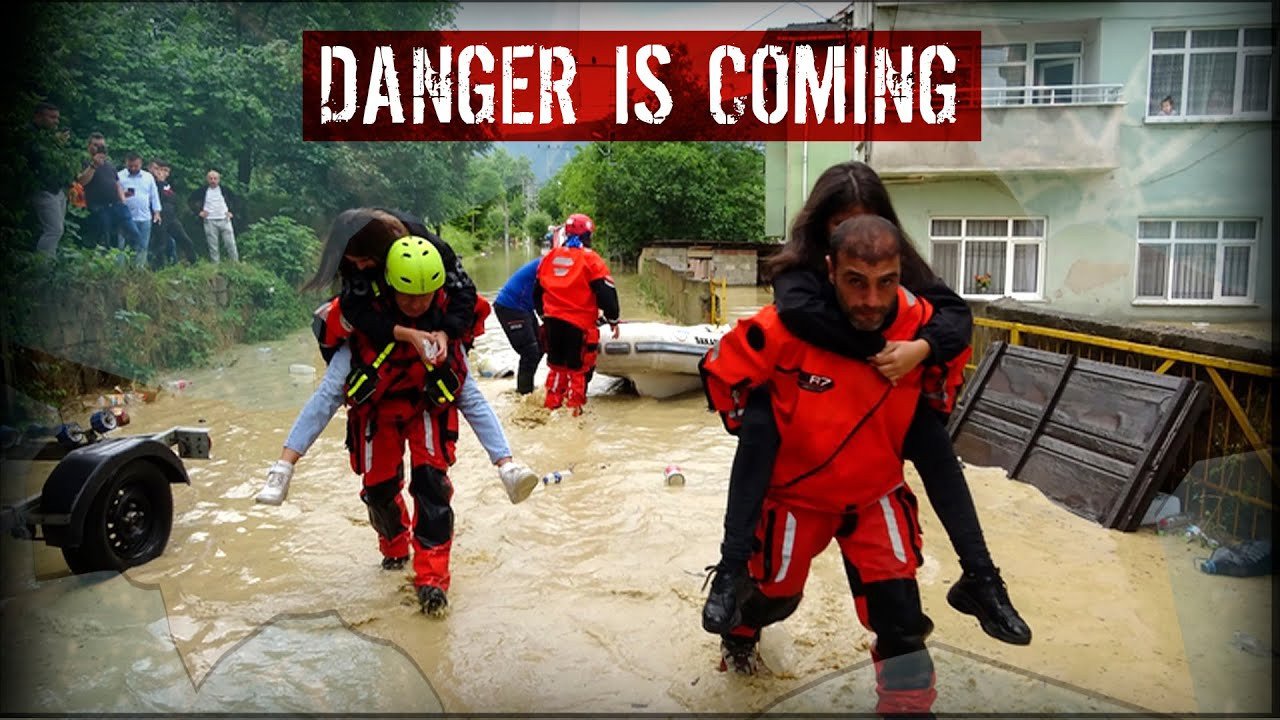 JAPAN. The abnormal heat wave sweeping Northeast Asia has led to several record-breaking temperature highs, with the city of Ilesaki experiencing temperatures in excess of 40°C. This is the first time in Japanese history that the temperature in June has reached such a mark.

For more on these and other climate disasters, see this episode of Breaking News.

GEORGIA, Heavy rains have affected five regions of the country. A man was killed as a result of a mudslide. Houses and streets were flooded and damaged. Western regions of Mingrelia and Imereti suffered the greatest damage.

OMAN, There was a powerful storm with heavy rain in some parts of the country. Dry river beds suddenly filled with water. Children had to be rescued from the violent torrents.

GREECE, Storms and hail struck many parts of the country. The community of Farsala was hardest hit. Many crops were damaged. This is the third hail storm to hit this area in June, so the hail damage is huge!

MEXICO, In the city of Durango, some areas suffered flooding due to heavy rains with hail.

On the same day on another continent.

THE NETHERLANDS, a devastating tornado swept through the city of Zierikzee. The powerful vortex tore down the roofs of houses and felled trees. Dozens of people were injured. Unfortunately, there was one fatality.

The next day a landslide caused a passenger train to crash near the town of Karlštejn. There were casualties.

Over the last week many European countries - Italy, Spain, Germany, Poland and France - were simultaneously hit by severe storms and record heat. The thermometers in some places rose to 40 degrees Celsius.

At the same time ice bombs struck Italy and France, as well as the southern and northern lands of Germany, Serbia and Estonia.

A powerful storm in Austria flooded the city of Carinthia overnight. Sadly a man was killed and another was missing.

ITALY is experiencing its worst drought in 70 years. There is not enough water in the drying Po River to irrigate crops, and if the trend continues, it could lead to a shortage of drinking water. More than a quarter of the country is threatened by desertification.

Pollution and drying up of water sources, erosion and degradation of soils have led to the fact that more and more areas are becoming unsuitable for growing food. Extreme temperature fluctuations, shifting seasons, sudden frosts, heavy rains or prolonged droughts lead to the loss of crops in entire regions. Floods, hurricanes, and volcanic eruptions, which are rapidly succeeding one another, make these areas uninhabitable.

We are so interconnected today that it is impossible to solve global problems alone.

But together, united, we can find the only salvation for all, which will not only allow all of us to survive in the future, but also to build another world and another society. A society where Human Life will be paramount and where we will no longer allow hunger, poverty or wars - a Creative Society.