Telegram
They’ve Lost Everything During the period between December 24th and 30th, large-scale floods and landslides, earthquakes, tornadoes, abnormal temperatures, and record rainfall occurred around the planet. Unfortunately, such records have recently become a permanent feature. 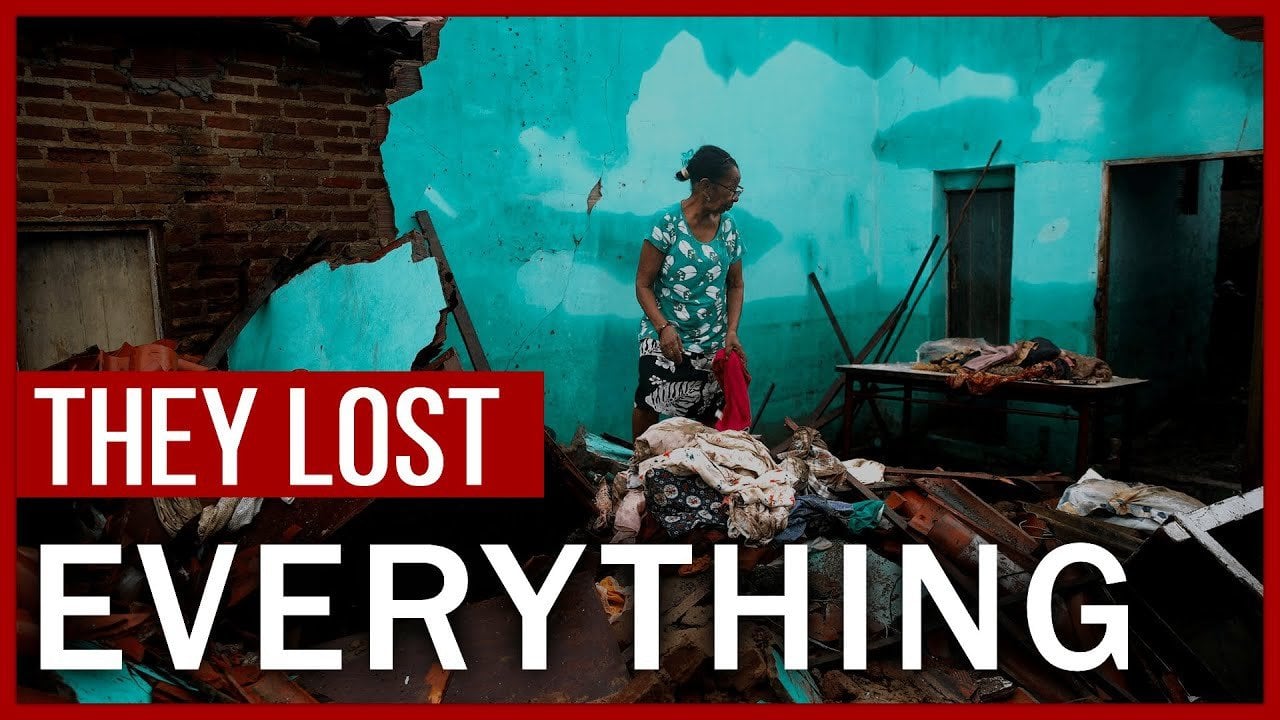 During the period between December 24th and 30th, large-scale floods and landslides, earthquakes, tornadoes, abnormal temperatures, and record rainfall occurred around the planet. Unfortunately, such records have recently become a permanent feature.

In this episode, eyewitnesses and breaking news reporters will tell you about this.

In late December, severe floods continued in eastern Brazil. Heavy rains flooded much of Bahia State. On December 25 and 26, the failure of two dams forced the evacuation of residents of Vitoria da Conquista and Itambe.

Dozens of people died and hundreds were injured. About 54,000 people were displaced. In total, more than 600,000 residents of the state were affected.

The state of emergency was declared in 132 municipalities.

On December 25, 2021, heavy rains caused floods in the county of Wexford in the southeastern part of Ireland. Some people were injured.

In Bridgetown, people were evacuated from the water captivity by helicopter. This flood was the most powerful one in this location over the past 60 years.

In late December, record-breaking freezing temperatures and heavy snowfall hit some states in the western United States. Severe weather conditions covered the area from Washington state to California. A state of emergency was declared in Oregon.

On December 24, a landslide occurred in Santa Cruz County, California.

On December 22, a record 24-hour snowfall was observed in Prince George, Canada. Anomalous frosts have set it across the country: in Grand Prairie, Alberta, the temperature plummeted down to -44.4°C.

Meanwhile, in Alaska’s Kodiak city temperatures rose to almost +20°C in the middle of winter. A new state record was set for December. Usually, the temperature at this time of year in the area averaged around -1°C Celsius.

On the night of December 23, the first snowfall of the season fell on the Black Sea coast of Sochi. The temperature in the city dropped to -10°C.

On December 27, a record amount of snow fell overnight in the northern and western regions of Japan. Unfortunately, some people were injured. In Niigata prefecture, the largest snow depth of 82 cm (2.7 ft) was registered.

The number and power of cataclysms increase every day. And the lives of millions of people suddenly change beyond recognition.

"What can we change?" this is the question that prompted each of us to take action!

The international online conference "Global Crisis. Time for the Truth" is a historical event organized by people from 180 countries with simultaneous interpreting in 100 languages!

It is another step toward the implementation of the Creative Society, which is the only chance for the survival of all humankind. It is now up to everyone's participation to determine how quickly we will be able to build a society where the value of human life comes first.