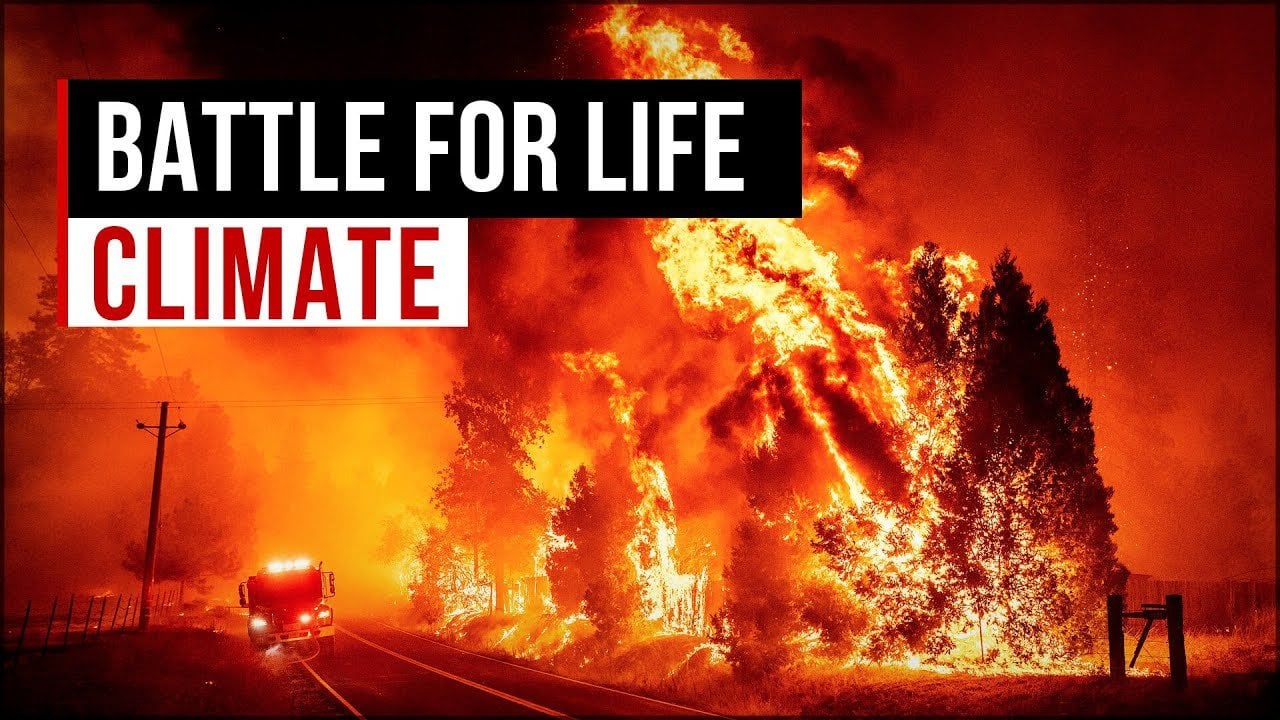 Extreme climate change is challenging humanity as a whole.

The topic of temperature anomalies has recently occupied the front pages of all the world's media. The planet is literally suffocating from unprecedented heat, which leads to thousands of deaths. Large-scale forest fires force tens of thousands of people to leave their homes.

USA, wildfire in California's Mariposa County on forested slopes sparked a blaze that grew in just a couple of days to become the largest wildfire in the state of California in 2022, dubbed the "Oak."

GREECE, 40 to 60 wildfires broke out every day. Dry grass flares up like gunpowder. Hundreds of residents and tourists have been forced to evacuate to safety.

SPAIN, Multiple large-scale fires are raging across the country. The fire has reached the canary island of Tenerife. In just two days the fire has burned more than 2,000 hectares of land there. About 600 people had to evacuate the island.

CZECH REPUBLIC, the flames engulfed the country's natural treasure, the Czech Switzerland Nature Reserve. Roads and the border with Germany were blocked.

Unfortunately, more than 20 people died. There are missing people. The currents of water were so strong that they simply washed away cars.

INDIA, Heavy tropical downpours hit the state of Rajasthan. In the city of Jodhpur, the streets have practically turned into rivers. Houses and buildings were flooded.

USA, STATES MISSOURY, the city of St. Louis received a historic amount of rainfall in just a few hours. This is a new all-time record for the region. Flash floods killed people.

Unfortunately, in modern society, the conditions are such that the problem of forecasting and eliminating the consequences of dangerous climate hazards was and still is the most difficult. Change is only possible when the value of human life comes first.