Telegram
Climate Spares No One. Volcanic Threats in Europe. Relentless Floods in India, Australia 2022 Natural disasters cover more and more areas: storms, hurricanes, volcanic eruptions, earthquakes, dust storms and landslides – and this is just the beginning. Seeing the current progression, it is clear that their intensity and power will only increase. 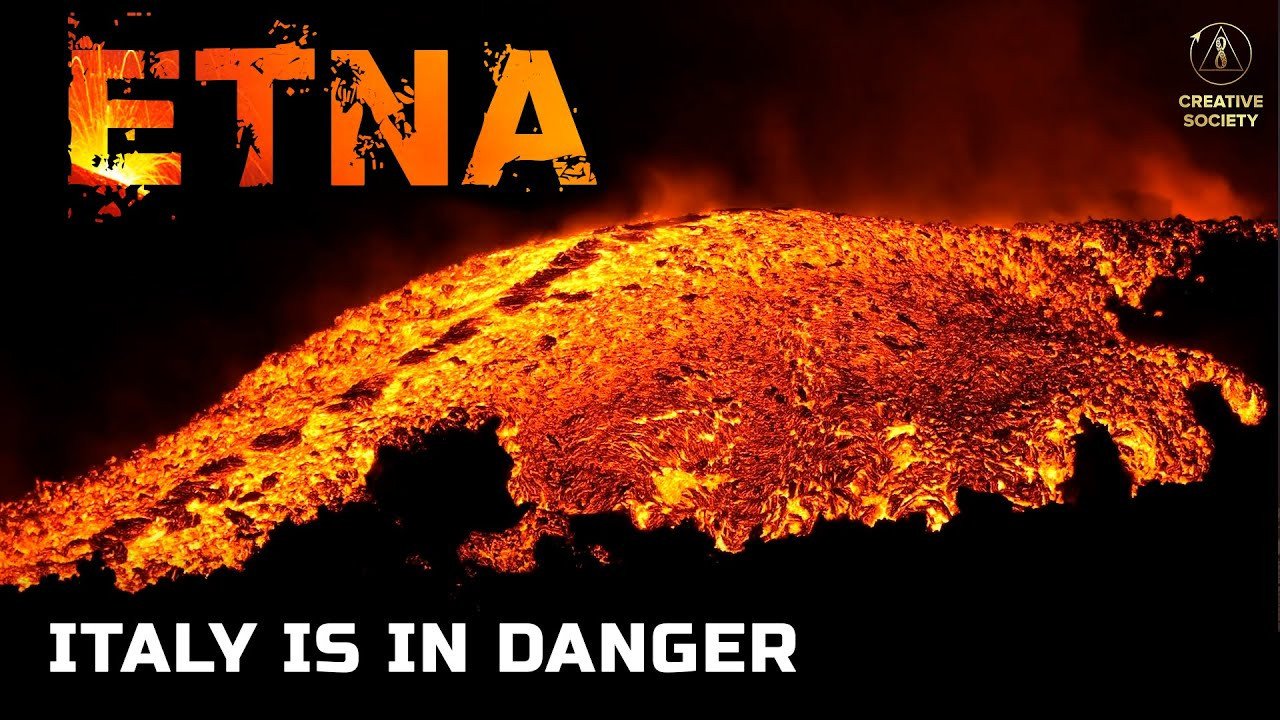 Climate Spares No One. Volcanic Threats in Europe. Relentless Floods in India, Australia 2022

Climate Spares No One. Volcanic Threats in Europe. Relentless Floods in India, Australia 2022

Natural disasters cover more and more areas: storms, hurricanes, volcanic eruptions, earthquakes, dust storms and landslides – and this is just the beginning. Seeing the current progression, it is clear that their intensity and power will only increase.

You'll hear about it from eyewitnesses of natural disasters and Breaking News reporters.

On the night of May 11, rapid rains caused flooding in Malaysia. Over 1,800 people were evacuated, several landslides were recorded, and many homes were damaged.

On May 11, flooding in the south of Uzbekistan occurred. Unfortunately, casualties were reported. Debris flows from the mountains took away livestock, stones, branches and cars.

On May 12, heavy rains hit northeastern India and caused floods and landslides. Sadly, there are reports of casualties. In total, more than 50,000 people were affected.

On May 12-13, 2022, a powerful storm system struck the Midwestern United States. Sadly, there are again casualties. The hurricane winds were accompanied by severe thunderstorms and large hail. In some places, wind gusts reached 160 km/hour.

At the same time Iowa, Minnesota, South Dakota and Nebraska were hit by a huge dust storm. This was a consequence of a severe drought that engulfed parts of the central USA. The dust storm was part of a derecho, a powerful hurricane that extended more than 380 kilometers.

On May 12, the volcano Etna on the island of Sicily, Italy, erupted. The lava flow reached the base of the crater. The eruption was accompanied by an increase in tremors.

On May 13, another Italian volcano, Stromboli, experienced a series of larger-than-normal explosions.

On May 14, flooding occurred in the city of Accra, Ghana. The city center and some neighborhoods were flooded.

On May 15, a landslide hit residential buildings in Tekeli, Kazakhstan.

Unfortunately, there was one casualty.

On May 16, sandstorms with strong winds hit eastern Syria and regions of Iraq. As a result of the natural disaster, lives were lost. A state of emergency was declared in Iraq.

On May 17, a powerful cyclone Yaquecan struck Uruguay and Brazil. The wind speed reached over 100 km/hour. Unfortunately, there were casualties. More than 200,000 people were left without electricity.

In the consumerist format of society, the mechanisms that would allow victims of natural disasters to return to normal life are not working. Because the question of the value of human life and its safety is not the key one in the consumer society. It is superseded by bureaucracy, greed and corruption.

If we really want to live, we need to unite and create a world in which human life comes first and build the Creative Society without hunger, wars, or any crises.

On May 7, 2022, an epochal event took place on a global scale, which gives everyone the opportunity to learn truthful and objective information about the growing danger of climatic and environmental disasters.

And also about the real causes of what is happening and the real scale of the multiple crises of the consumerist format of society.