Telegram
Synchronization is INCREASING! Global cataclysms are engulfing the planet: France, Japan, USA, Cuba Tropical Storm Alex was the first of this year's hurricane season. The storm formed in the Gulf of Mexico and Cuba was the first to experience its fury. 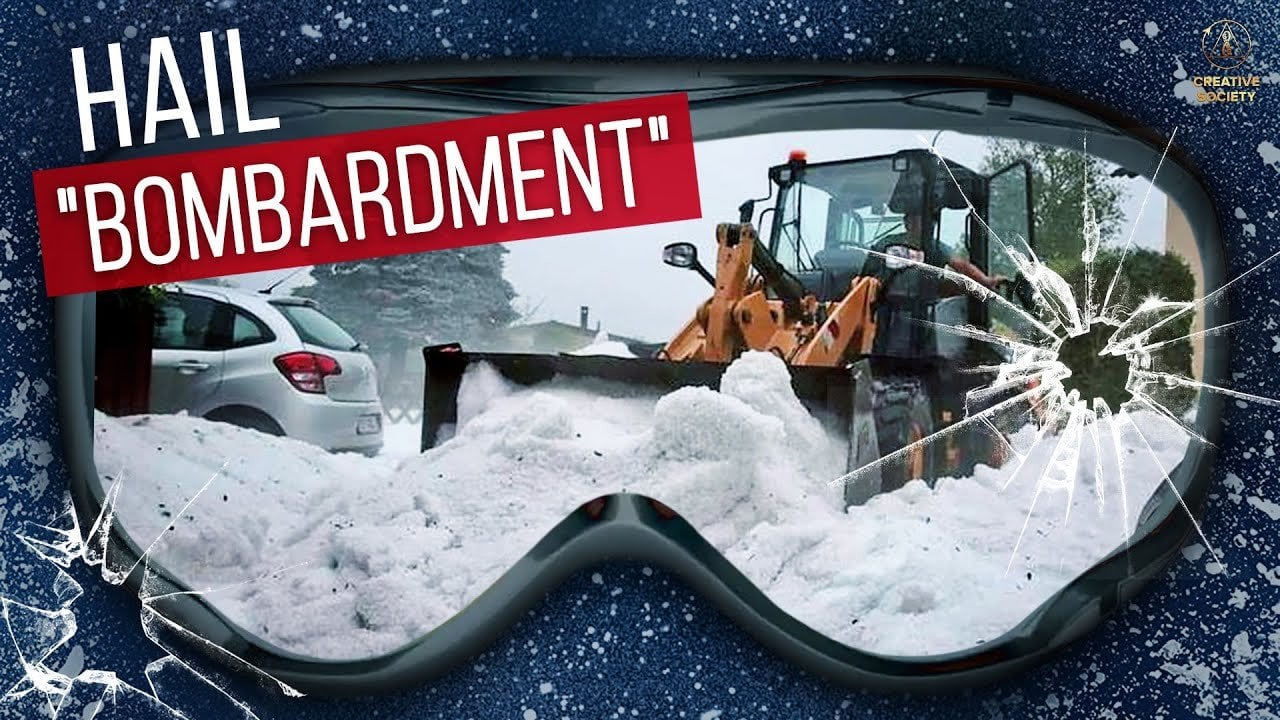 Tropical Storm Alex was the first of this year's hurricane season. The storm formed in the Gulf of Mexico and Cuba was the first to experience its fury.

CUBA. Severe storms and heavy rains hit the western and central regions of the country. The capital city of Havana was severely affected. Unfortunately, casualties have been reported.

Dozens of structures were damaged. About 50,000 residents were left without electricity. Several thousand people had to be evacuated.

The USA. Storm Alex caused flooding in much of South Florida, USA.

In MIAMI, streets were so flooded that drivers and passengers had to leave cars through a sunroof. Heavy rains and high winds felled trees across the region, leaving thousands of people without power. Hundreds of flights were delayed or canceled at local airports.

Watch about this and much more in this episode of Breaking News.

ROUSTAQ, OMAN. A heavy downpour, accompanied by powerful gusts of wind, caused flooding in the desert. Powerful torrents of water washed away everything in their path. A year's worth of rain fell within one day, and according to climatic regulations, such rain is unlikely at this time of year.

GUNMA AND MIYAGI PREFECTURES, JAPAN. Heavy rains with lightning and hail fell on the eastern parts of the country. Some of the hailstones reached the size of tennis balls. Cars and house fronts were damaged. Dozens of households were temporary without power.

On the same day, Nouvelle-Aquitaine, FRANCE. A severe storm with heavy rain and hail hit the departments of Dordogne and Bergerac. About 1,000 homes were left without power. Hail damaged roofs of houses and cars. The greatest damage was done to gardens and vineyards. Crop losses were estimated at 80 to 100%.

FRANCE again. Stormy winds, heavy rain and hail have once again turned streets and roads into churning torrents of icy water. An orange danger level has been declared across 65 departments of the country. A month's worth of precipitation fell in just 12 hours. Nearly 50,000 lightning strikes were recorded during a 24-hour period. Tens of thousands of hectares of crops and vineyards were yet again destroyed by strong hail.

The residents of Turkey's capital were affected by heavy rains and flash floods.

Streets, cars, and buildings were flooded. Unfortunately, casualties and injured people have been reported.

Nearly on a daily basis, powerful storms and floods claim lives and cause damage and destruction in different parts of the world.

Unified rescue service is a real solution in the face of growing cataclysms!

But to create a service that really helps people is only possible in the format of the Creative Society.