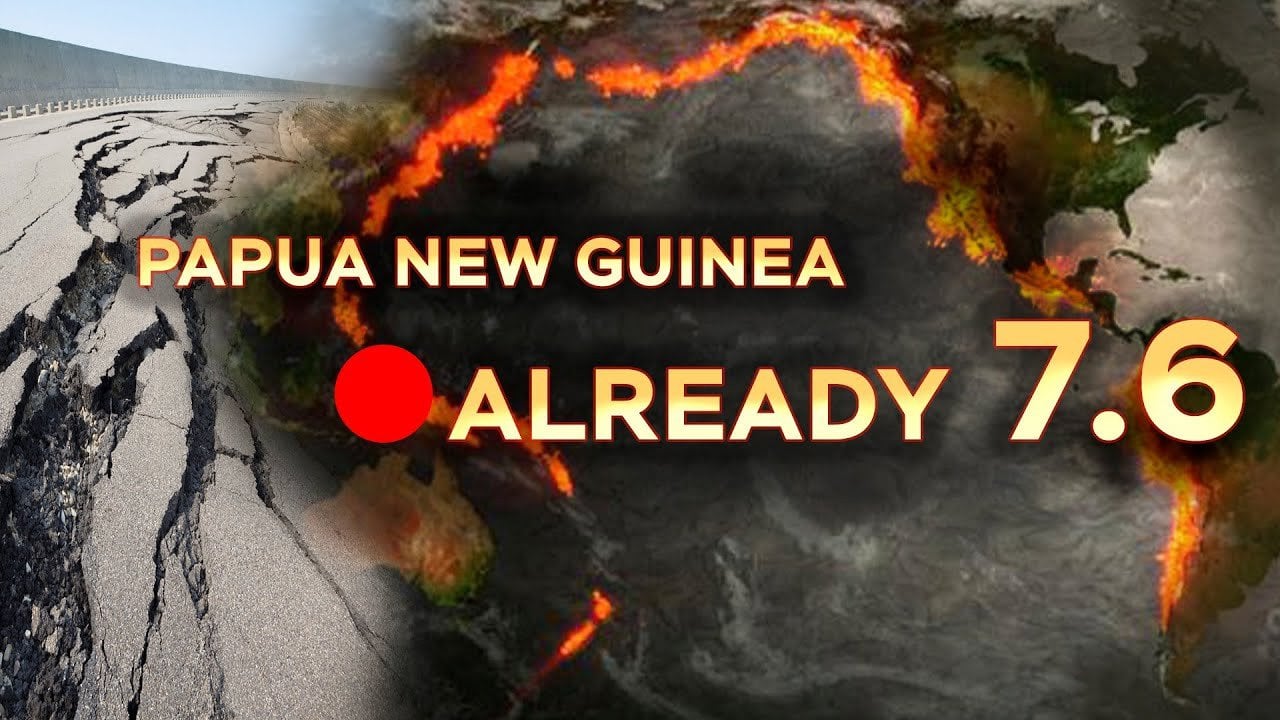 💥 PAPUA NEW GUINEA: M7.6 EARTHQUAKE - THE SHAKING CONTINUED FOR MORE THAN A MINUTE

A strong 7.6 magnitude earthquake occurred at a depth of about 90 kilometers near the city of Kainantu.

A hydroelectric power station was damaged, resulting in a complete blackout in several provinces.

Two earthquakes in a row hit the Mentawai Islands. Buildings and roads were destroyed. Over 200 people were evacuated.

In addition, heavy rains that hit the country led to flash floods on the island of Java.

Overflowing rivers burst their banks, flooding the embankments, as well as the streets of towns. In some areas, the flood reached the roofs of cars. Rescuers had to evacuate victims on boats.

👉 Unfortunately, conditions in modern society are such that the problem of predicting and eliminating the consequences of dangerous climatic events was and still is the most difficult. Change is only possible when the value of human life comes first.