Telegram
Fires destroy everything: Spain, Portugal, Great Britain Many people are still unaware of the danger posed by abnormal heat: the risk of heat stroke, accidents, and stress. 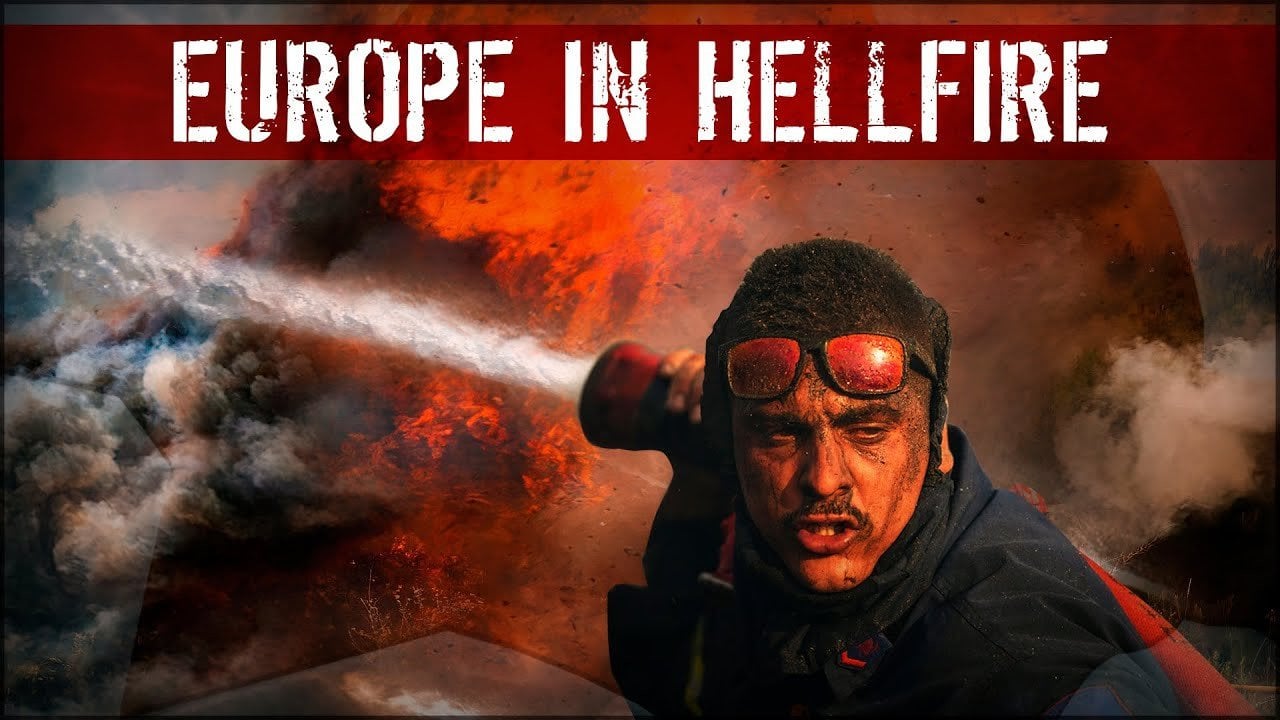 Many people are still unaware of the danger posed by abnormal heat: the risk of heat stroke, accidents, and stress.

UZBEKISTAN, more than 4,000 people have been hospitalized across the country because of the abnormal heat wave. The emergency medical service received more than 130,000 calls in four days.

More than a thousand people have died recently as a result of the heat wave in several European countries. And the number of victims is increasing every day. Since the beginning of summer, the second wave of abnormal heat has swept Europe. Temperature records are recorded one after another.

Watch in the new episode of Breaking News:

A record number of large fires is on the rise in EUROPE: more than 1,700 as of mid-July, and at least 350,000 hectares of forest have been burned. This is four times the average for the last 16 years.

JULY 14, the Pinyan weather station recorded a temperature of 47 degrees Celsius,which is a new record.

Because of the abnormal heat forests, houses burned, asphalt melted in the streets and railroad tracks overheated. Flights were cancelled at some airports as high temperatures damaged the runways. Hospitals were overflowing with casualties from the effects of the debilitating heat wave.

In FRANCE, the July heat wave also reached abnormal levels. As of July 16, more than 30 records for the highest temperatures of the month had been broken.

Forest fires are raging in the southwest of the country. In just four days, 9,500 hectares in the Gironde region have been devastated by fire. More than 16,000 people have been evacuated.

The capital of SPAIN recorded the hottest night on record.

The sweltering heat is making the fires uncontrollable. They have already come close to populated areas. More than 70,000 hectares have already been destroyed by fire since the beginning of the year.

On the other side of the Strait of Gibraltar, in the north of MOROCCO, extreme temperatures are more than 10 degrees above normal. Fires have caused deaths and evacuations. Flames are destroying forests and entire villages.

Climate change is of particular concern. They are leading to a rapid increase and dynamic of cataclysms. To date, there is a great risk of underestimating all factors and the extent of the influence of cosmic and geological processes on global climate change on Earth.

Detailed information about this was voiced at the forum "Global Crisis. We are the people. We want to live".