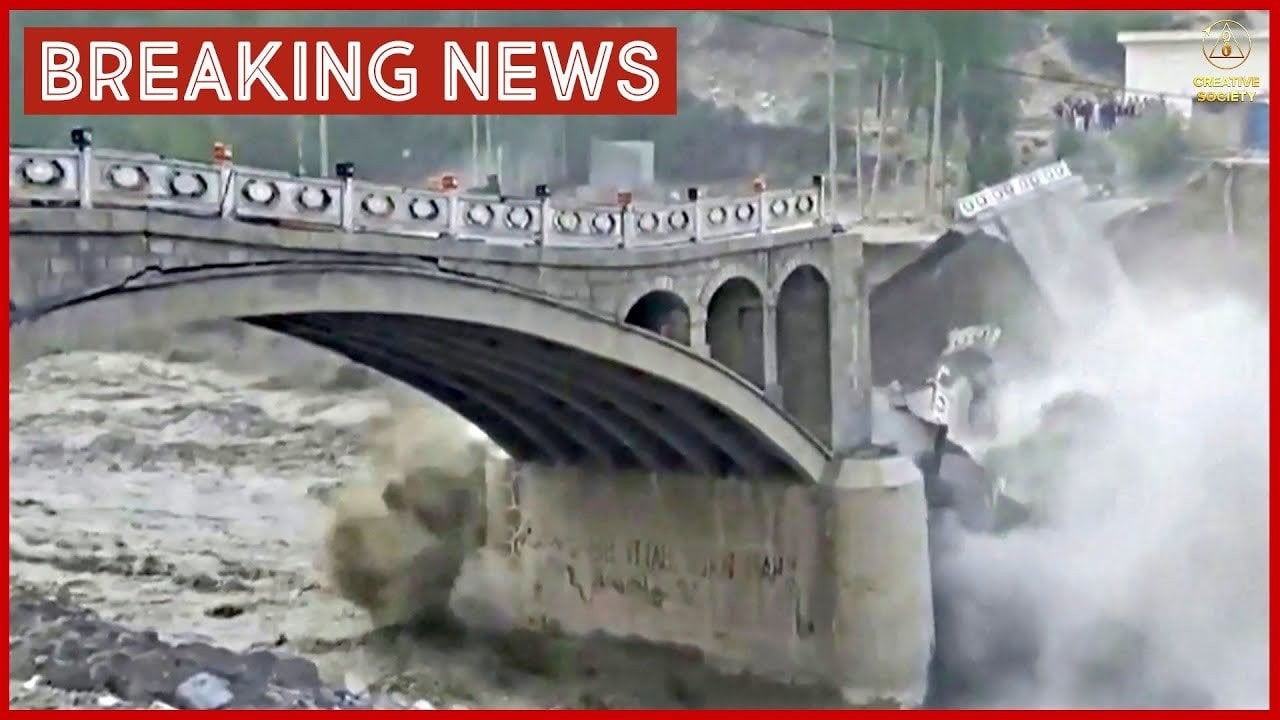 Eyewitnesses to natural disasters say that people receive neither timely information BEFORE, nor necessary assistance AFTER disasters.

At the same time, the climate is becoming increasingly dangerous and unpredictable.

On April 29, 2022, a deadly tornado hit Kansas, USA. Sadly, there are fatalities and injuries. The powerful tornado completely wiped out more than a hundred homes, about 1,000 buildings were damaged and roads were blocked. More than 15,000 residents were left without electricity.

Eyewitnesses of natural disasters and breaking news reporters tell about this and much more in this issue:

On May 5, flash floods in Arkansas and Oklahoma were triggered by torrential rains. Rapidly arriving torrents of water flooded bridges, cars and residences. Another devastating tornado hit Seminole County that same day.

On May 6, a heavy downpour caused widespread flooding in West Virginia. Unfortunately, there was a casualty. A state of emergency was declared.

On April 30, 2022, there were floods and landslides on the island of Guadeloupe, Caribbean Sea. There are dead and injured.

Since the beginning of May 2022, heavy torrential rains hit the South of Brazil, causing floods and landslides.

Sadly, there have also been losses of life. Some 44,000 people have been affected.

Brazilians have faced catastrophic flooding for months in a row.

On May 1, Baghdad and other cities across much of Iraq were hit by a massive dust storm. Dozens of victims were hospitalized with respiratory problems. Days later, another dust storm struck Iraq. The number of people seeking medical assistance exceeded 5,000.

In the first days of May 2022, heavy rains caused widespread flooding in Afghanistan. More than 30 people were victims of the natural disaster.

On May 2-3, 2022, intense rainfall with thunderstorms occurred in Spain. The provinces of Murcia and Valencia were particularly affected and a tornado was recorded in the municipality of Pliego.

On May 5, severe floods hit the southern provinces of Thailand. Sadly, there were dead and missing persons.

On May 7, a flash flood destroyed a part of the historic Hassanabad Bridge connecting Pakistan and China.

On the same day, a tornado struck the village of Rohumari, India. It took the locals by surprise.

On May 10-12, heavy rains in northern Vietnam caused floods and landslides. Sadly, there were fatalities and dozens of people were injured. Many people did not have time to evacuate and were trapped in their own homes.

Every major natural disaster is evidence of global climate change. Millions of people around the world are suffering from its effects.

At the international online forum "Global Crisis. We are People. We want to live", experts and scientists from different countries voiced all the facts about the real scale of the multiple crises of a consumer society and the growing danger of climate and ecological disasters.

This is our chance to survive. The only one. The last.