Telegram
A deadly landslide in Brazil. CATACLYSMS: February 7-17, 2022. Eyewitnesses. Climate change On February 10, on the island of Sicily, Italy, the highest and most active volcano in Europe, volcano Etna, erupted. It threw ash to a height of 10 kilometers. Underground tremors were recorded at a depth of three kilometers during the eruption. 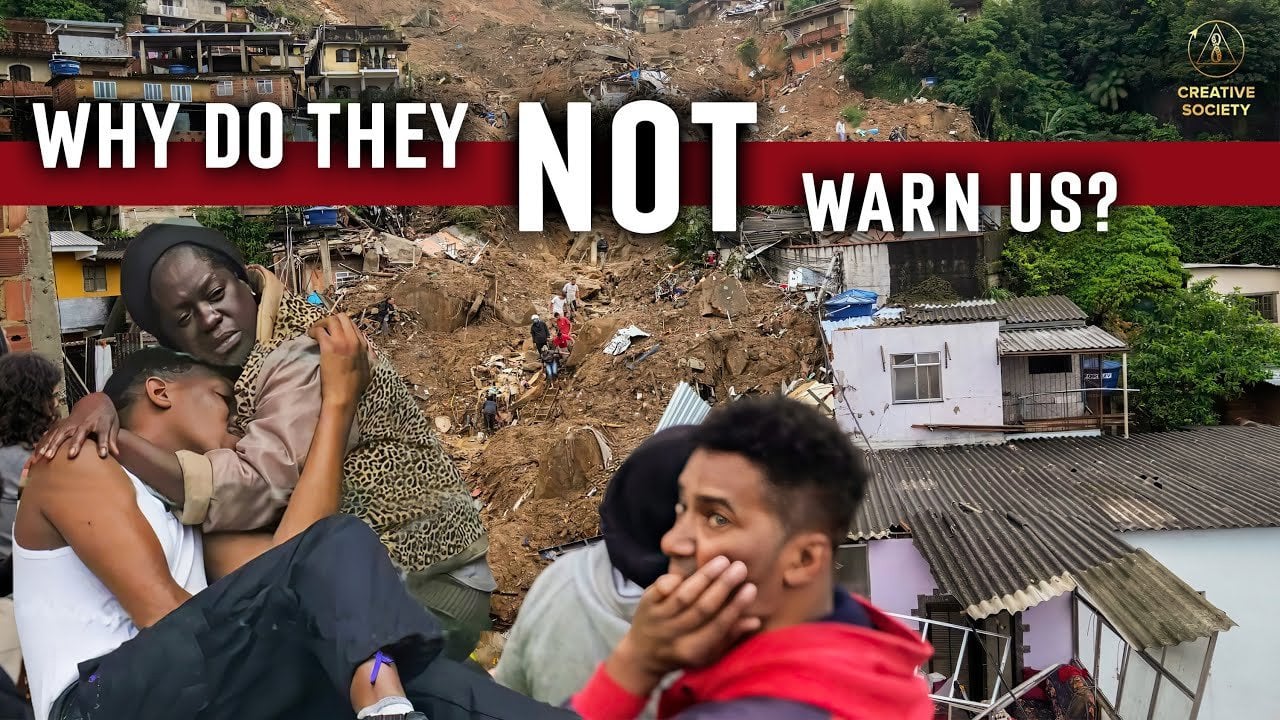 On February 10, on the island of Sicily, Italy, the highest and most active volcano in Europe, volcano Etna, erupted. It threw ash to a height of 10 kilometers. Underground tremors were recorded at a depth of three kilometers during the eruption.

Eyewitnesses and reporters of Breaking News tell about the climatic events in this issue.

On February 16, a strong earthquake of magnitude 6.2 occurred in southwestern Guatemala. Unfortunately, there were fatalities. Underground tremors were also felt in El Salvador and Mexico.

February 7-8 bomb cyclone struck the southern coast of Iceland, which brought hurricane-force winds and record-breaking waves. Four waves over 30 meters high were recorded during the storm, one of which was so high that the gauge broke after a reading of 40 meters. It was one of the highest waves the country has recorded in 32 years.

In the Western United States, the worst drought in 1,200 years continues. In the summer of 2021 more than three million hectares of land burned in California alone.

On February 10, 2022, there was a wildfire in the state of California, USA. Hundreds of local residents were evacuated. The flames destroyed several homes.

Several cities in Honduras experienced flooding due to heavy rains. Floodwaters reached 1.5 meters in some places. This led to landslides, destruction of roads, and damage to homes. Residents from dangerous areas were evacuated.

From February 7 to 12, a series of hurricanes in parts of the states of Minas Gerais and Rio de Janeiro in Brazil caused flash flooding.

More than 15,000 people were affected and hundreds were left homeless. In some places, river levels rose more than 2 meters above normal.

A few days later, in the same state of Rio de Janeiro, new rains caused floods and landslides that killed more than 100 people. Brazil declared mourning and a state of emergency.

Since February 12, 2022, Indonesia has suffered massive flooding caused by heavy rainfall. Unfortunately, there are dead and missing persons.

The province of West Kalimantan has been most severely affected, with more than 17,000 people affected.

On February 13, 2022, the municipality of Morales in the department of Izabal, Guatemala, was struck by a tornado. Dozens of people were injured. The speed of the tornado was up to 100 kilometers per hour. The storm brought down trees, damaged power lines and destroyed several buildings.

On February 13-14, a heavy downpour caused unexpected flooding in Oman. Sadly, a man was killed. About half a year's worth of rain fell in a 24-hour period. Streets quickly turned into raging rivers, dozens of people were rescued from cars flooded on the roads.

Hurricane Ilenia struck northern Germany. Unfortunately, there were fatalities. A state of emergency was declared in Berlin.

In the UK, a powerful storm "Dudley" brought hurricane force winds with gusts over 140 kilometers. Following Dudley, another storm raged in the country, Eunice, which forecasters call one of the most powerful storms in decades.

In Poland, storm "Dudley" took people by surprise: suddenly a powerful wind came in, followed by a wall of rain and peals of thunder. Sadly, there was a loss of life. The third level of danger has been declared.

Climatic disasters are gaining momentum. But, we are human and we want to LIVE! We must unite in one common idea - to build a Creative Society. That is the only way out of this situation!

‼️ We invite you to inform people that on May 7, 2022, an important strategic event for all mankind will be held on the platform of the "Creative Society" - the International online forum "Global Crisis. We the People. We want to live":  https://creativesociety.com/global-crisis-we-are-people-we-want-to-live

🌐 The official website of the Creative Society Project: https://creativesociety.com