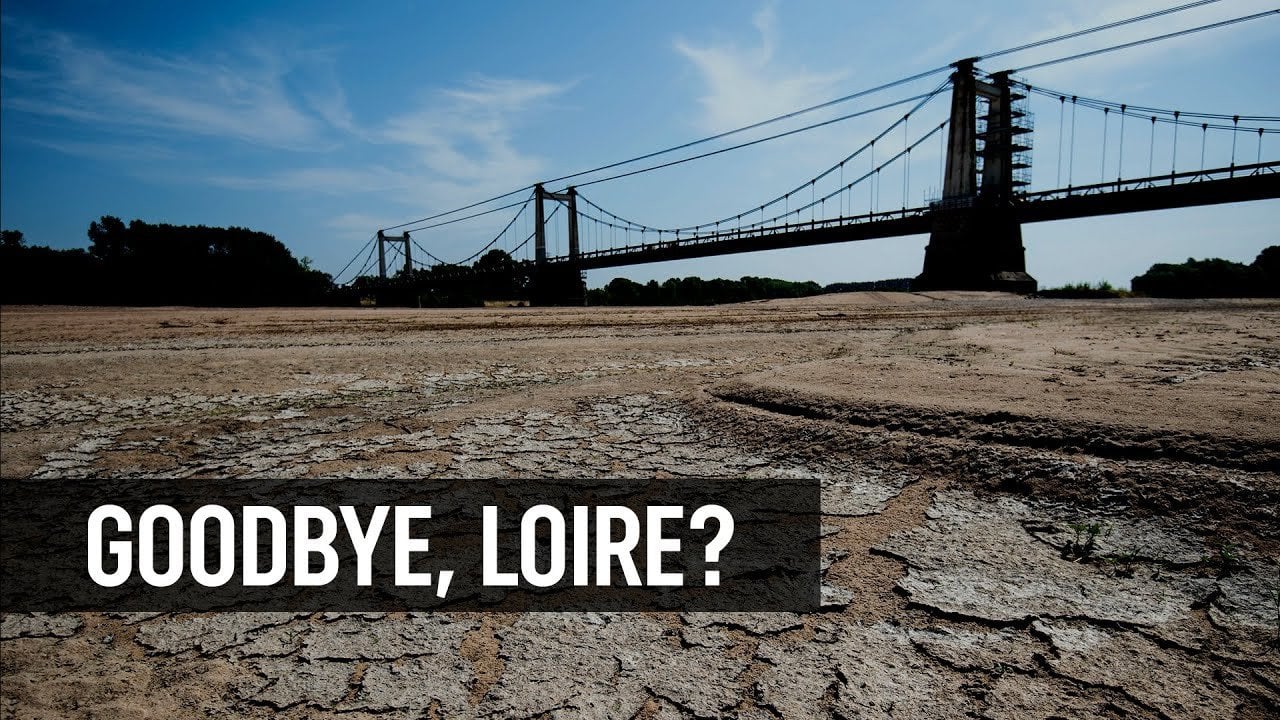 The spring precipitation in France was 45% less than usual, and July was the driest on record since 1959.

📌 Its source is in the central mountain massif |ˈmæsɪf| in the south of France. On its way across the country to the Atlantic Ocean, it takes in the waters of numerous tributaries.

☀️ In August 2022 in some parts of the river, the water warmed up to 28 degrees, like in the Mediterranean Sea. Many branches of the Loire dried up completely. The resulting desolate landscapes shocked even locals accustomed to the occasional large shoals. Where they had recently been fishing in their boats, all that remained was crumbling, cracked earth, or tiny puddles of algae and frogs.

📍 We have to be aware of the changes that are coming: the climate, the water shortage... It's about time to make a change.

The water crisis is something that may become a reality in many countries in the near future.

👉 But there is another scenario for the situation. If mankind unites and builds the Creative Society, we will be able to extract water even from the air and even in the driest region.

Today, mankind has all technologies capable of providing everyone with water and everything necessary, but unfortunately, in the current format of society, these technologies are not introduced on a mass scale