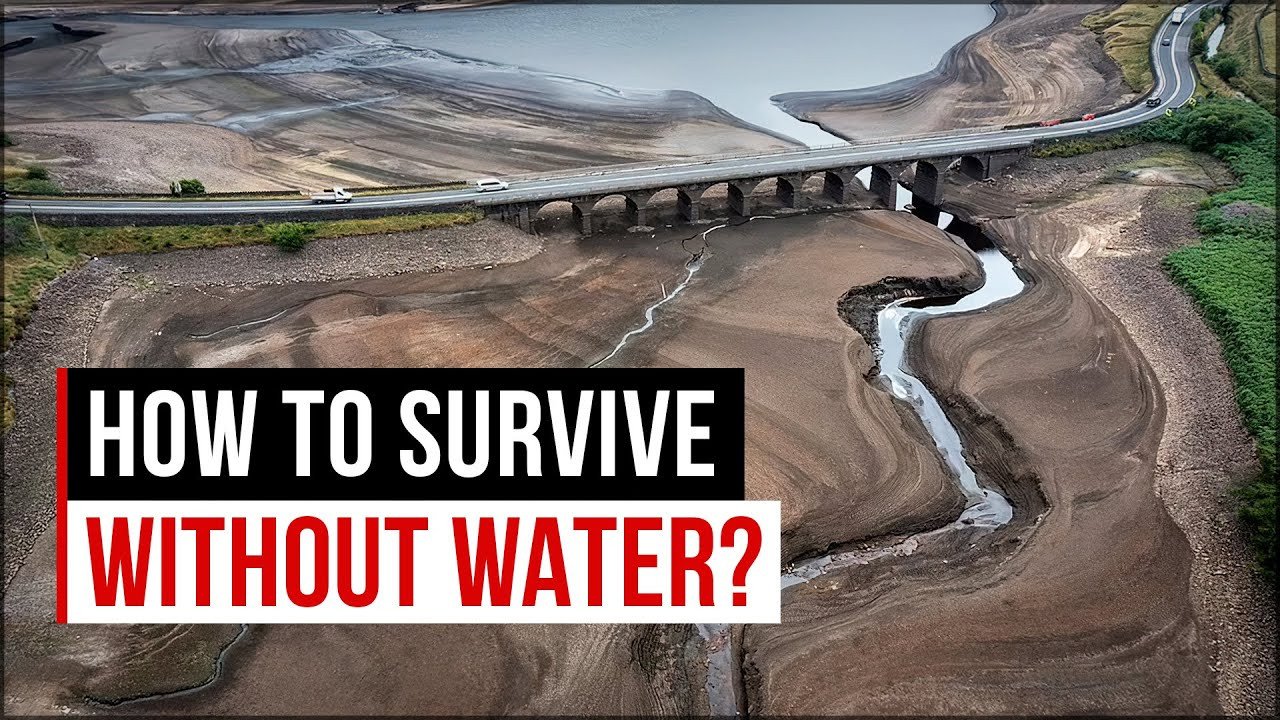 🥵 EUROPE, the heat wave in Europe marked the highest temperatures in two centuries: the unbearable heat for several weeks killed many people and turned blooming areas into a burning hell.🔥

👉 Find out about it in the new issue of Breaking News.

The flora and fauna of the Mediterranean Sea are at risk as the water off the coast of Italy, Spain and France has warmed to extremely high temperatures.

Sixty-two departments have declared the highest level of danger, allowing the use of water only in case of emergency.

STATE OF NEVADA, due to water shortages, lawns are being removed en masse from parks and replaced with artificial turf.

An acute shortage of clean drinking water has already brought millions of people to the brink of survival.

💧 WATER is of paramount importance to human life and health.

🆘 But we are talking about severe water shortages, despite the fact that mankind has the technology to easily provide clean drinking water to everyone now.