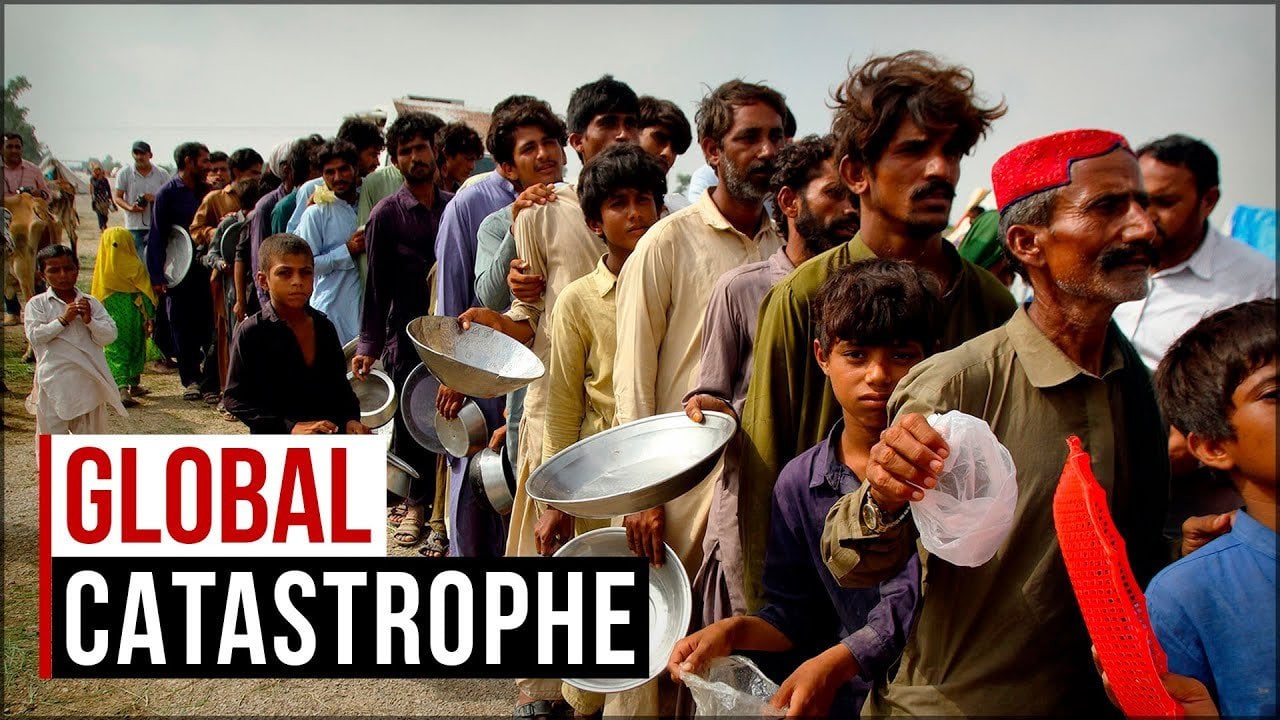 Not long ago, many of us knew little about this South Asian nation. Today, the whole world is watching with horror the shocking footage coming out of Pakistan.

"A humanitarian disaster of incredible proportions" is how the government describes the current situation in the republic.

See the catastrophic consequences of the flooding in Pakistan in this issue.

MORE than 30,000,000 people were affected by flooding and landslides, and more than 1,000 people could not survive the disaster.

🌊 Population and infrastructure are no longer able to cope with the incessant heavy rains that began as early as mid-June. The dams are overflowing. An emergency release of water has been opened at some.

Pakistan's National Disaster Management Authority estimates that more than 200,000 homes have been completely destroyed and about 450,000 damaged. Millions of people need urgent shelter.

📍 Bridges and roads are destroyed — many localities cannot be helped in time. Hundreds of thousands of hectares of crops and orchards have been destroyed by floods and landslides. More than 700,000 heads of livestock have been ki11ed.

Unfortunately, conditions in modern society are such that the problem of predicting and eliminating the consequences of dangerous climatic phenomena has been and still is the most difficult problem.

Change will only come when the value of human life comes first.