Telegram
Italy’s residents are SHOCKED. Where has the largest river gone? Drought in Italy. Climate Crisis ITALY, THE RIVER PO. 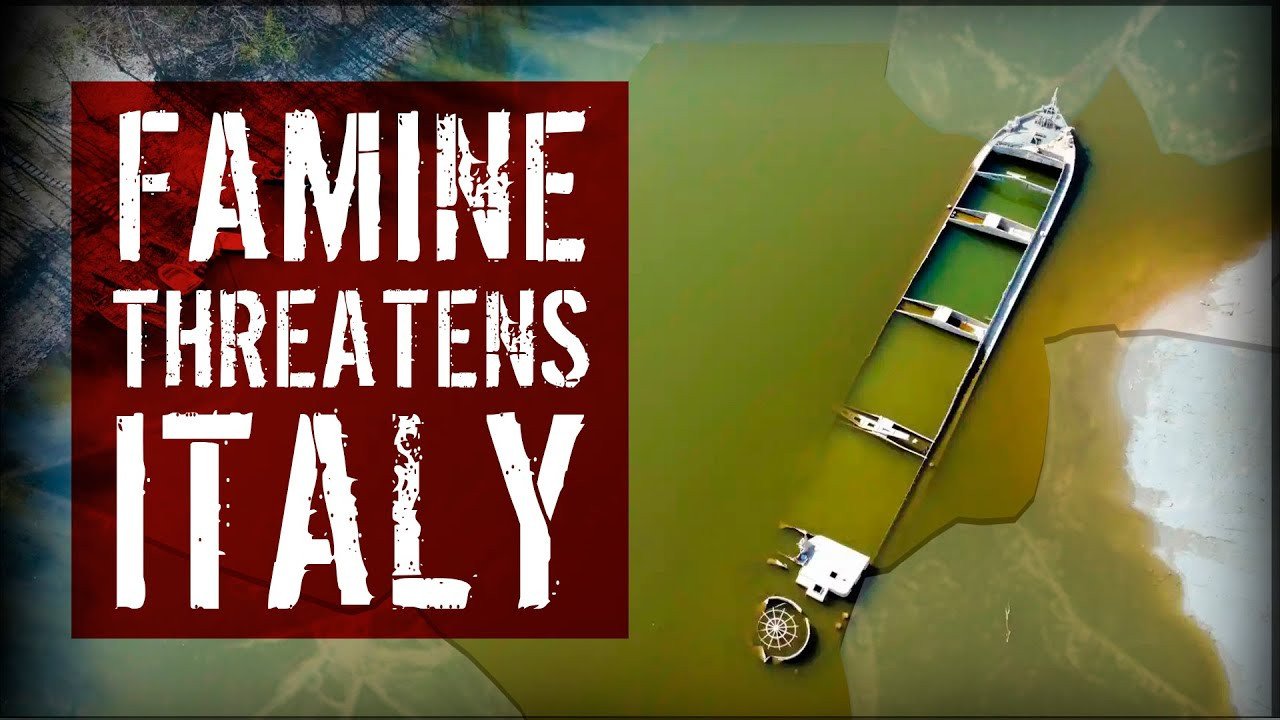 Italy’s residents are SHOCKED. Where has the largest river gone? Drought in Italy. Climate Crisis

Italy’s residents are SHOCKED. Where has the largest river gone? Drought in Italy. Climate Crisis

The most important waterway in the country:

about 46% of the economically active population lives in the river basin;

There are hydropower plants on the left tributaries;

local residents are engaged in fishing and shellfish farming;

The waters of the Po River irrigate numerous pastures and fields and provide food for the entire population of northern Italy.

The lack of rain for more than four months, the 70% reduction in snow in the mountainous areas where the river originates, and the earlier onset of heat have caused the river to reach its lowest level in 70 years: the water level has dropped three meters below the zero mark.

The river flow was reduced almost six-fold. Catastrophic shallowing of the river affected the two largest Italian lakes Maggiore and Como. They are filled with less than 20% of water.

The abnormal heat of over 40℃ may lead to shortages of drinking water, lack of irrigation, food shortages, and the shutdown of hydroelectric power plants.

The Coldiretti Association of Agricultural Producers reports that more than 30% of national agricultural production and half of livestock production are threatened. More than a quarter of the country is threatened by desertification.

Think about it, how much will the living conditions of people in these regions change?