A Sinking Boat or the Ship of a New Course?

At the present moment, we, humanity, are faced with global problems, first of all, with climate ones! And we all see it! Every day, because of these disasters, people die, millions are left without a livelihood, receiving as a result only refugee status. But this status is just a formality which makes life even more complicated.

We are all sitting in the same boat called "Planet Earth". And not only does our ship need a major overhaul, but besides, we are sailing towards an abyss.

“And the course of all-absorbing consumerism which our common ship has taken today is leading us to precipice. Just a little longer - and we will irreversibly fall into the abyss of economic, social, and climate catastrophes. Perhaps, someone doesn’t want to see and admit obvious facts, yet, being afraid to turn around and see the reality. In the endless rush… in the ordinary everyday routine… in the race for success and survival in this world of consumerism. But everyday more and more people stop and ask themselves these questions: “Where is this world coming to?”, “What does the future hold for me and my children?”, “How can I make sure that the world will be a safe, happy and prosperous place?” After all, no matter how successful you are, if the whole world is falling apart, there is no way you can avoid a bitter fate”. 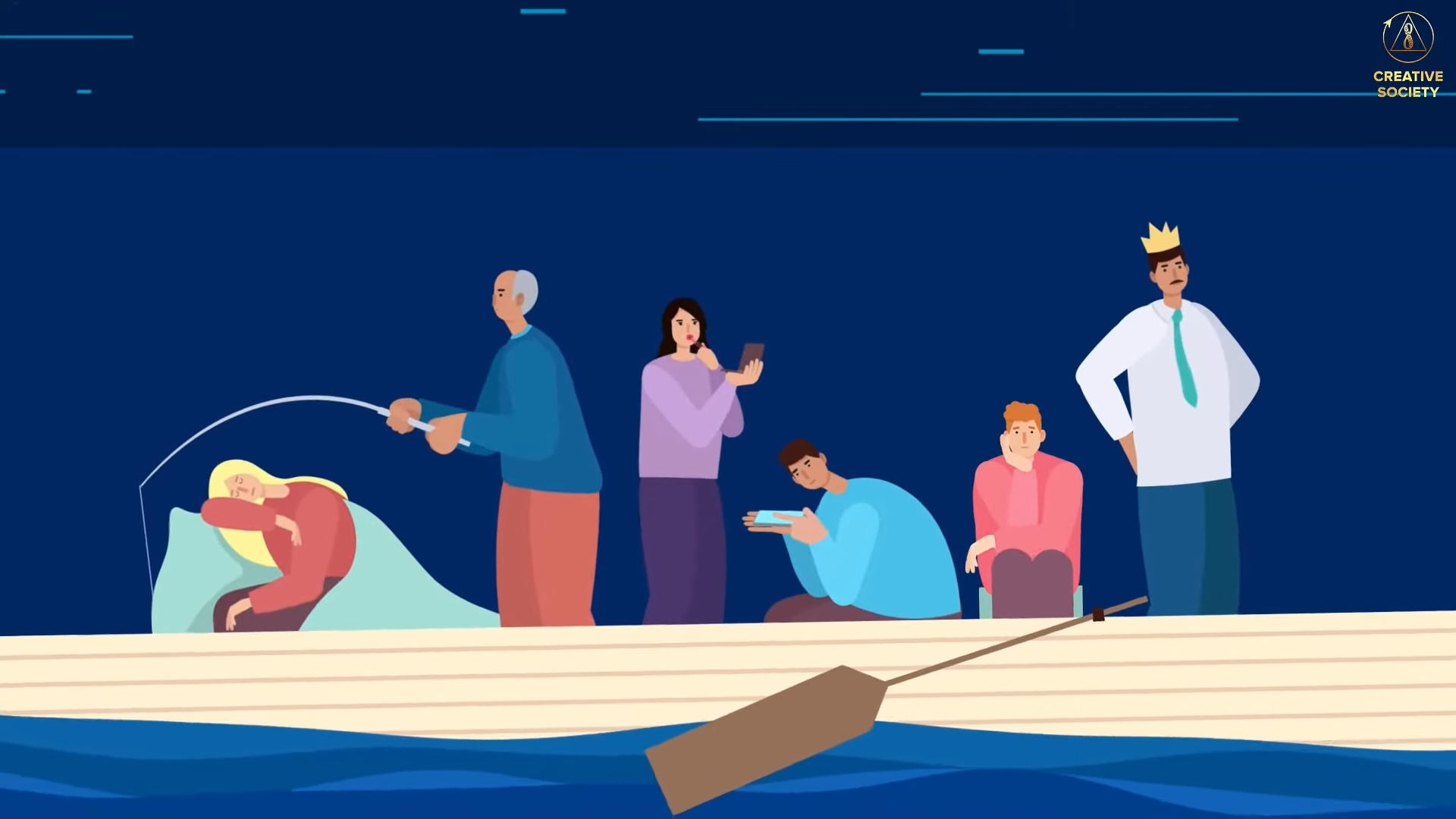 A frame from a cartoon created specifically for the conference “Global Crisis. Time for the Truth."

But instead of consolidating to find solutions to serious problems, some people began to invest in private bunkers. And they do it individually, thinking that they can survive disasters. Yet, how will they be able to survive what is coming if this situation is not a one-day thing to sit in a barrel? Everything will collapse and possibly for many years to come, and maybe forever. In fact, bunkers are bought to die alive in this barrel.

According to the head of a company specializing in the construction of underground bunkers, the number of orders has recently increased by 2000%. He noted: "Unfortunately, the demand for underground bunkers has increased again. We specialize in building them, but I would much rather build something else. However, we won't build anything else as long as there is a demand in this market. We can build anything because we have tremendous production capacity, but we specifically build bunkers." (from the international conference "Global Crisis. Time for the Truth")

And questions arise: why accumulate capital that won’t be needed in the near future and will become dust? Why buy bunkers that are in a sinking "boat"?

Our planet will perish in the near future, and we will along with it, if we continue to exist in the consumerist format of society. Because in this format we will never find a way out of the climate crisis. And we all understand this. And for those who have bunkers, the best option is the one offered by artificial consciousness Jackie. But even with this model, they will live only 4-5 years longer than if they did nothing. And such an existence for a short period of time in fact does not solve anything.

The Creative Society is the only way to come together to find solutions to global problems, thereby to save the planet and humanity. Only we ourselves, people, are able to correct the situation by implementing the Creative Society. Each of us has a huge power, but it is not comparable with the potential of all humankind, united by one goal. And this common goal is to survive and save our ship, our common home, in order to LIVE! And it is worth starting to take action! 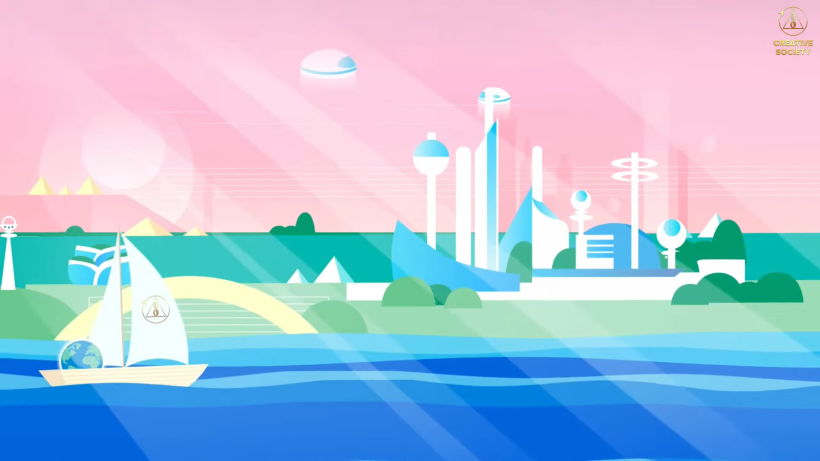 A frame from a cartoon created specifically for the conference “Global Crisis. Time for the Truth."

“We can change the course of our ship which is speeding into the abyss and instead of the abyss of consumption steer it in the direction of Creative Society. But we can do this ONLY TOGETHER. We need to unite our collective human potential, become a united civilization and row in one direction. Uniting in a common goal, we need to direct our attention, our efforts, our knowledge, and our skills to charting a new course. And how quickly we can do this depends on a choice of EACH PERSON. Our salvation is only in our unity. Only by working together can we build a truly decent world. A world that will have a future for us and our children. And that is the Creative Society! We still have a chance! So let’s take it!"