Telegram
Europe in hellfire | Terrible heat in Spain, Portugal The whole world is rattling with cataclysms! 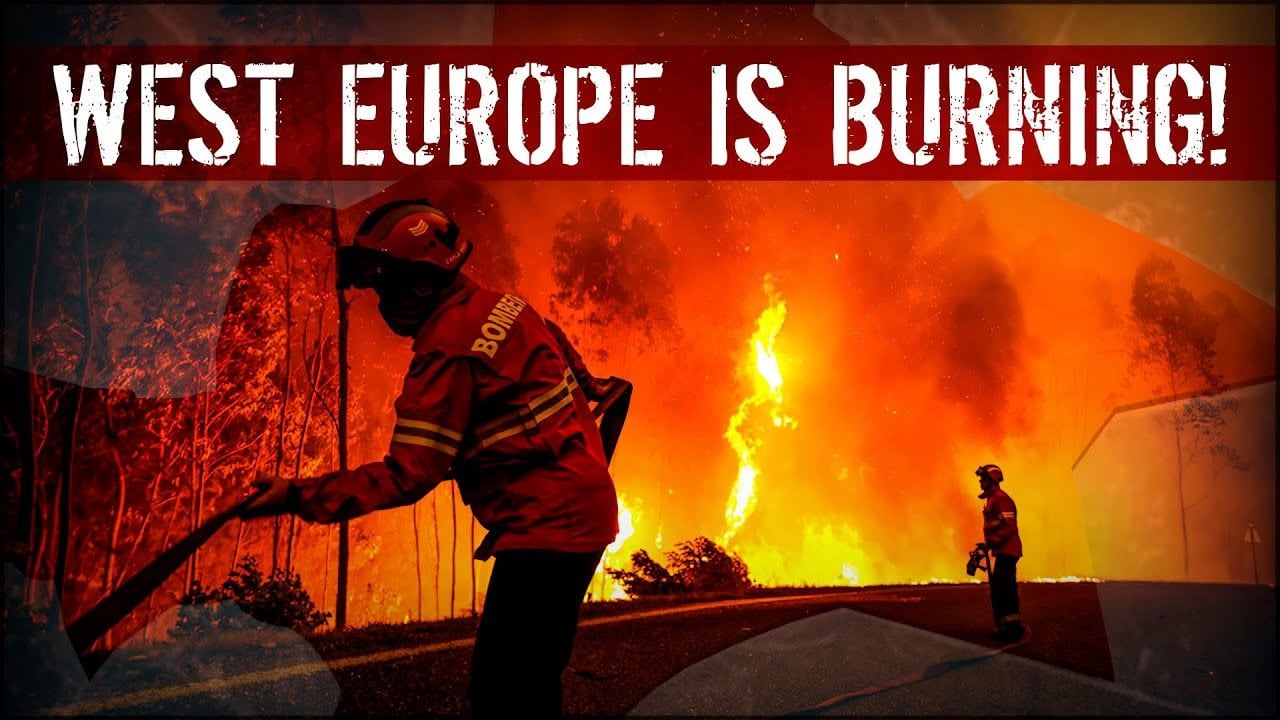 The whole world is rattling with cataclysms!

While extreme heat and drought are causing fires in countries where they have never been, in others, stormy downpours are causing floods where even ordinary rain is rare.

🔥 FIRST HALF OF JULY.

CANADA, An unprecedented number of lightning strikes have hit the Yukon and triggered a wildfire outbreak. Three times more rescuers than usual have been called in to fight the fires. As of July 11, there were about 180 active fires.

Watch about these and other events in the new episode of Breaking News.

🔥 USA, UTAH. A fire in Millard County became the largest in less than 24 hours in the state this season.

🔥PORTUGALIA, 144 fires were reported in one day. Which caused about 40 injuries.

🔥 FRANCE, In the Gironde department alone, the fire has already destroyed almost 1,500 hectares of land. More than 6,000 people have been evacuated.

🔥SPAIN. The fire is raging in four regions of the country. It has already devastated the same size area as it did in all of 2021. The size of the scorched area in the country is three times the average of the last 15 years.

Unfortunately, conditions in modern society are such that the problem of predicting and eliminating the consequences of dangerous climatic phenomena was and still is the most difficult. Change is possible only when the value of human life comes first.