In Search of Unity 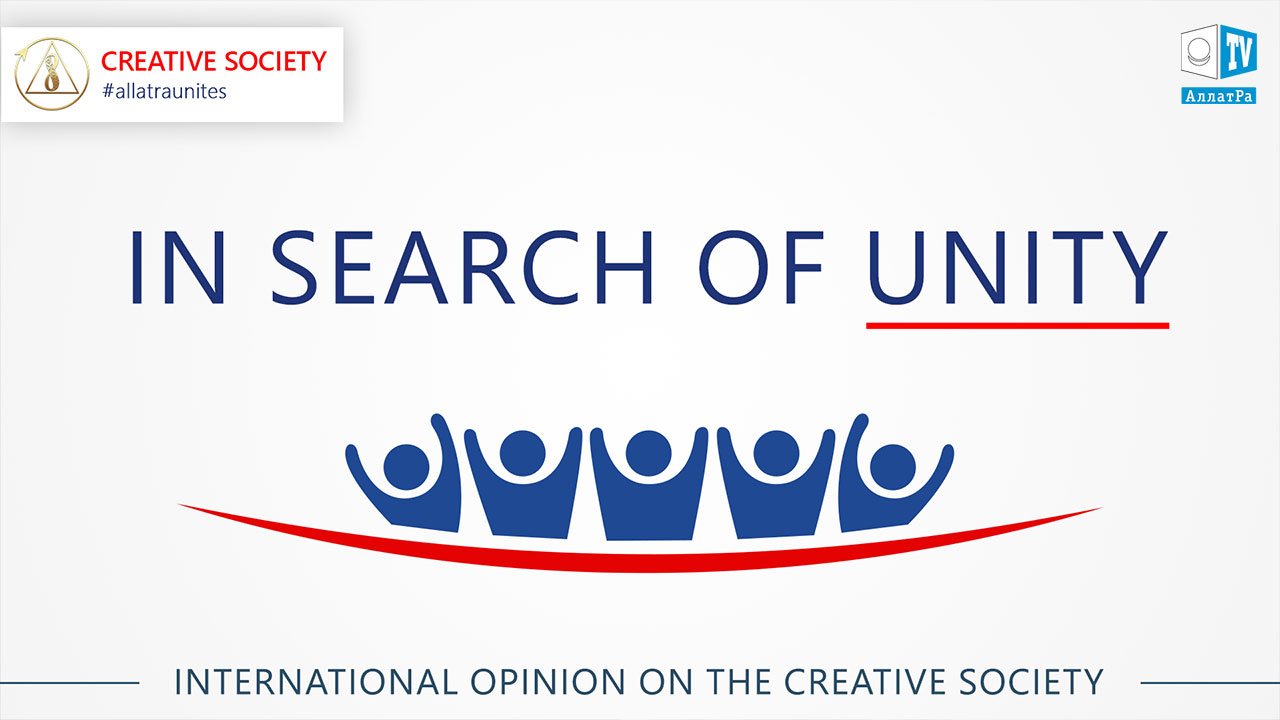 Nigeria is abundantly blessed with fertile agricultural land, minerals, a rich water system, and fair climatic conditions, which support its rich flora and fauna, and, of course, intelligent human beings. How could such a blessing have become a curse?

What could be dividing us?

It cannot be religion, tribe, ethnicity, or race, or any of the ideological -isms to which our minds are misdirected and for which we lose a lot of valuable time and strength. It is not a clash of civilizations either. And far from it, it cannot be poverty. All these, to my mind, are only the results of the consumer format of the society which turns on the hub of Ego consciousness. All of us are, strange as it might sound, drinking from the same Ego cup and it does not matter your religion, ethnicity, political or economic inclinations.

It is all about survival. We are told that life is short and resources scarce. Remember Malthus’ progression economics? Food is increasing at arithmetic progression while the population is growing at geometric speed? What does this say? Resources will not get round so survival is competitive. Remember Darwin’s theory of evolution? The same scarcity, same competition, and the same survival of the fittest. And in history, at different times and places, men had banded together in guilds whether as hunters, artisans, merchants, or even missionaries in a quest to solve this problem of nature. It is still the same even today.

Nothing has changed. The goal is the same, to protect and to promote narrowed self-interest. To delineate what is ours from what is theirs. What is even more interesting, conditions are created to intensify artificial scarcity — material and spiritual — and to make survival truly a thing for the fittest.

Really, the problem is not religion or ethnicity; it is not any ’oil’ curse or the dearth of leadership. But as I see it, our problem is with the consumer consciousness! The competitive consciousness behind which lurks a man’s greatest enemy, the Ego. The very beast which all religions and cultures warned against and demanded that we should conquer.

Ego is the real culprit!

Ego is the real culprit! It is the behind-the-screen manipulator of doubt, suspicion, fear for tomorrow, and the worst lie ever. There are emerging scientific proofs that the earth can sustain twice, if not more, the size of its current population. There is evidence that a man has the ability and technology to improve his environment and build it to a Creative Society. A society where everyone has access to a good life and can live a fulfilled life. A society where the best human qualities prevail.

It is the Ego, this number one enemy of the man that is hostile to the Creative Society. The Ego-self is afraid to lose its power to control, intimidate, dominate, and to enslave. It is afraid of losing its self- importance, for else how could it be worshipped if the gateway to the good things of life is accessible by all? The Ego, this animal mind, does not want any undermining of its authority or ability to call the shots over its subject.

Unity in the Creative Society

The Creative Society is the true alternative to the consumerist format of Ego. Creative Society will provide a safe environment for the man to attain awareness of his true essence and life purpose.

Attaining awareness is possible; building the Creative Society is possible. It calls for education, but a different sort of education. Education that should be founded on cooperation and collaboration, not on competition and divisiveness. A knowledge-based education that will advance humanity, not serve the few as a means of attaining power. The education on tolerance, kindness, mutual help, transparency, respect for human life, and above all the awareness that the world can accommodate all of us.