The participants of the festival presented traditions, customs, national games, and music of nomadic peoples. The main goal of the ethno cultural festival is to reveal the ancient history of nomadic peoples, explaining the national identity of each nation to future generations.

ALLATRA TV reporters talked to the guests and participants of the festival about the upcoming conference “Society. The last chance 2020" and interviewed them within the framework of this project. People shared their awareness of what a creative society is, and what ways of building such a society they see, how to achieve the unity of all people. 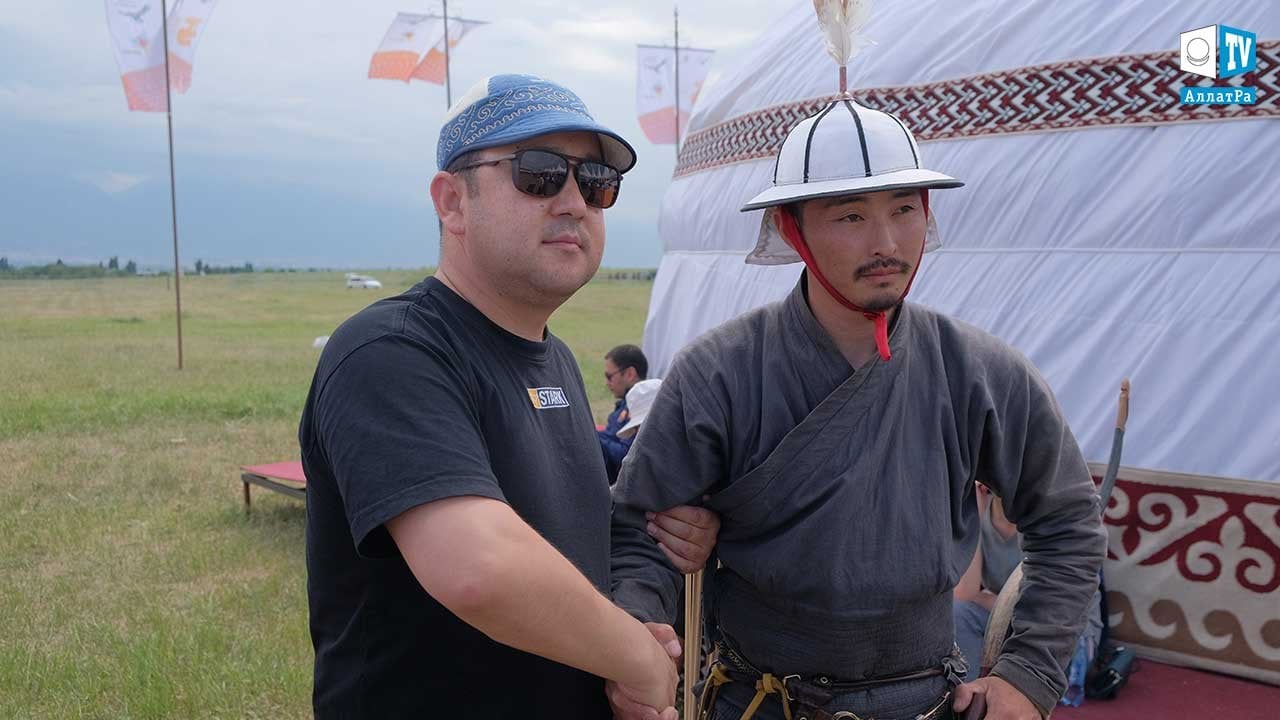 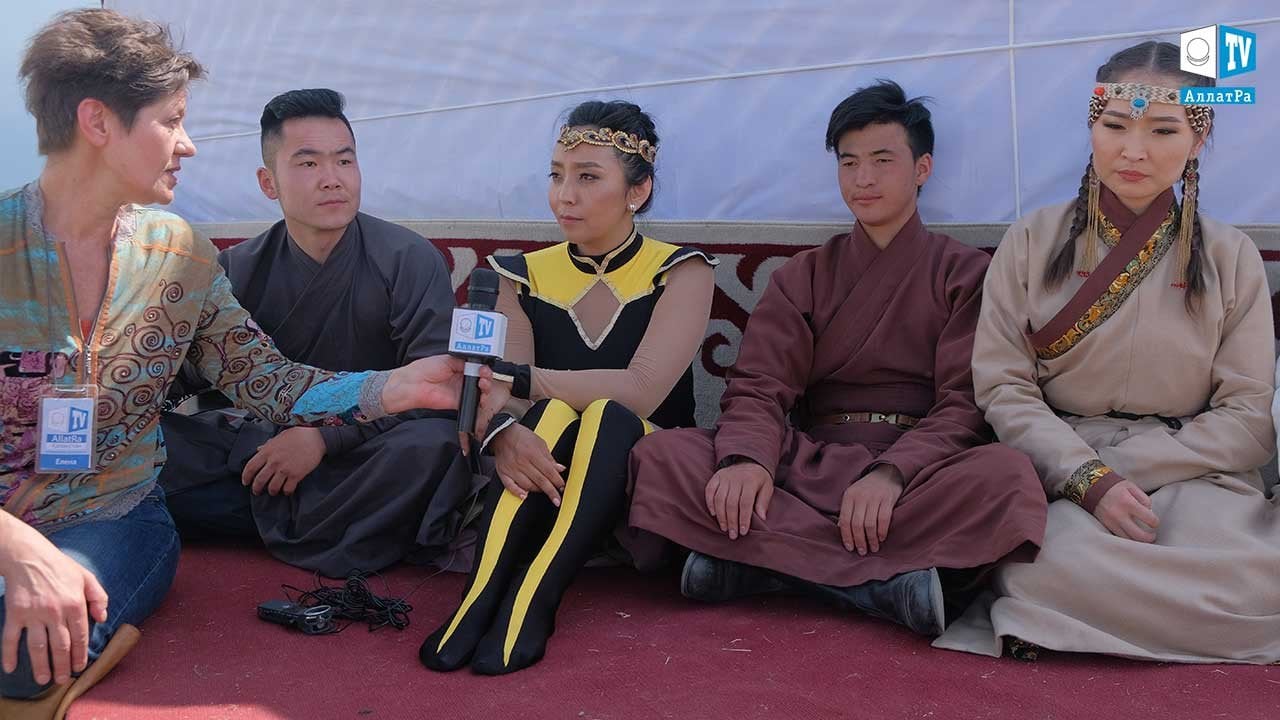 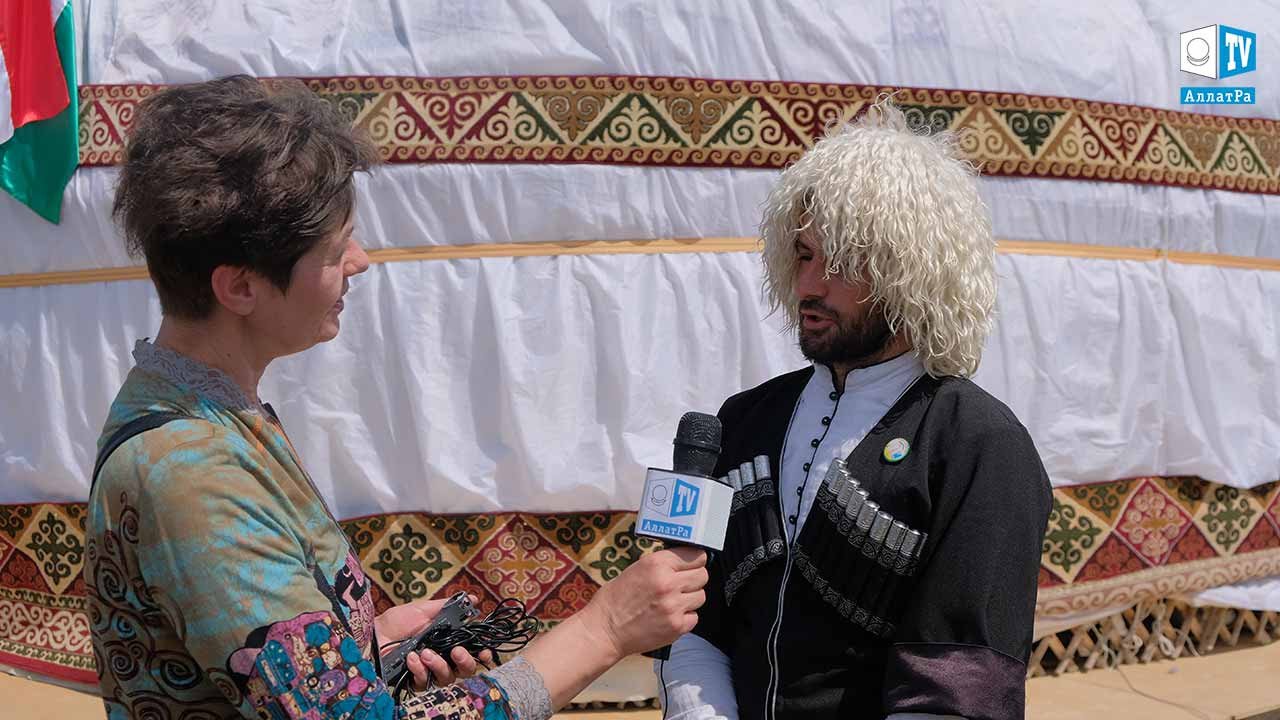 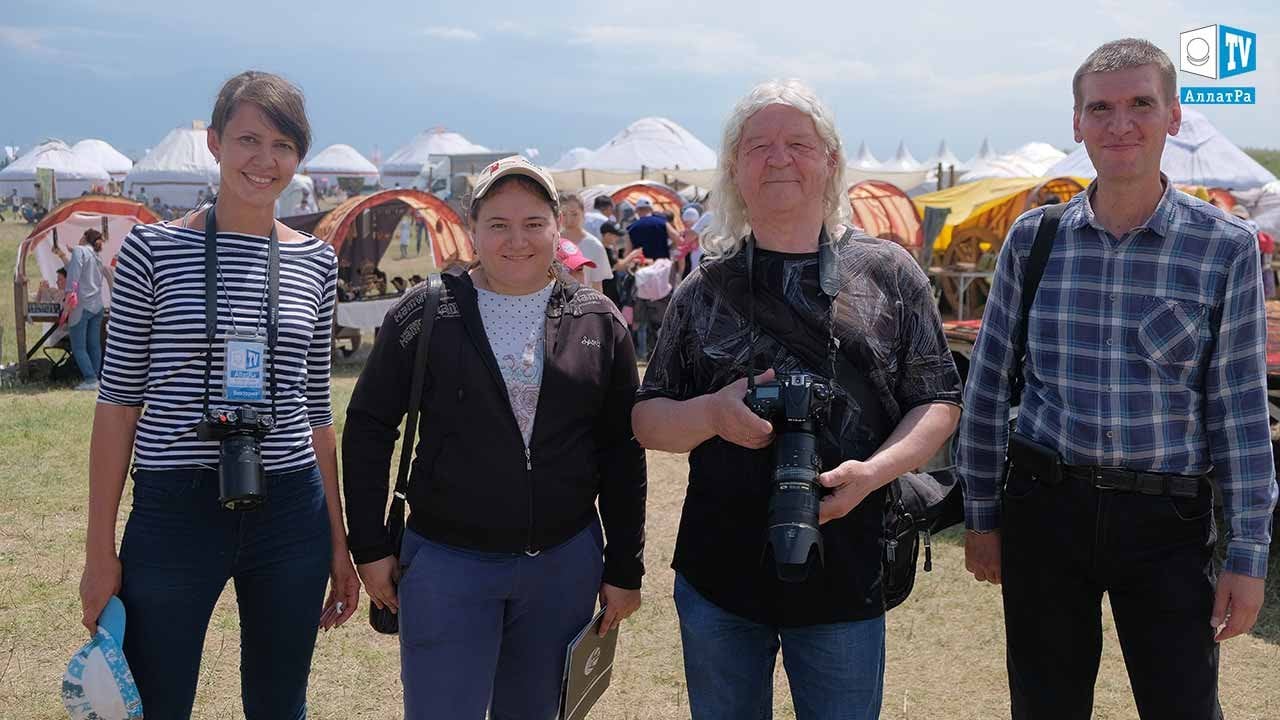 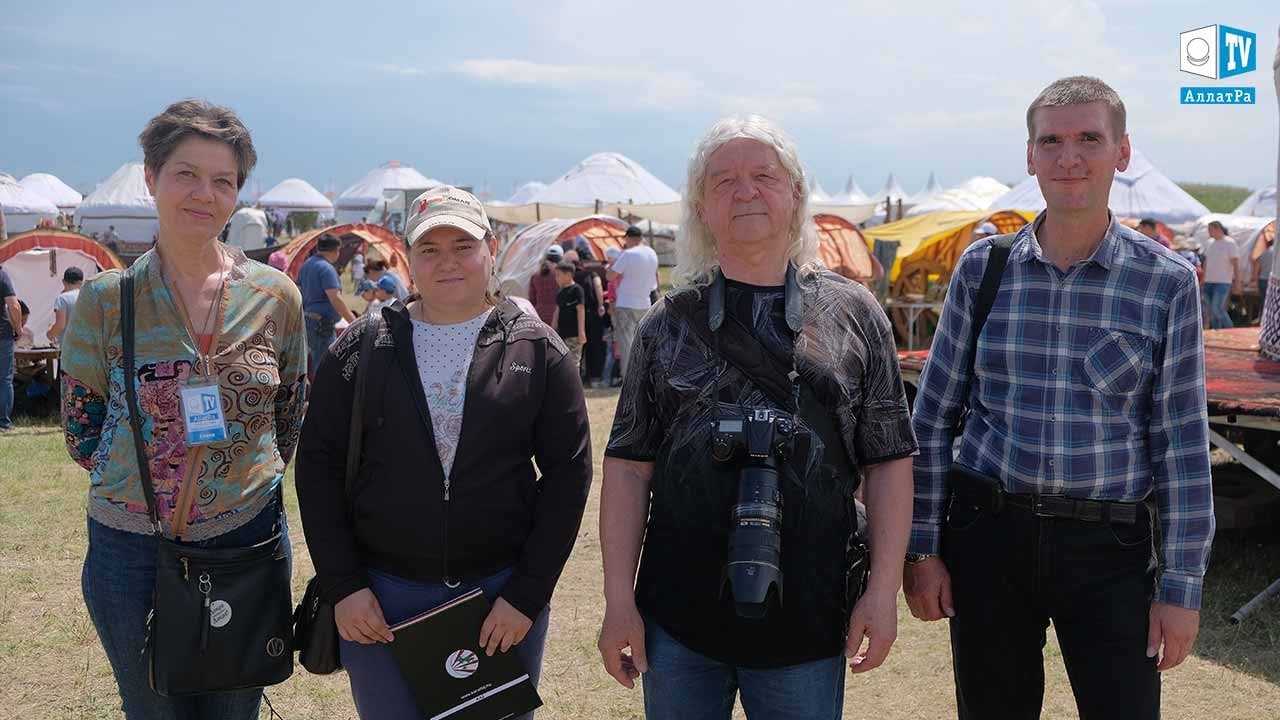 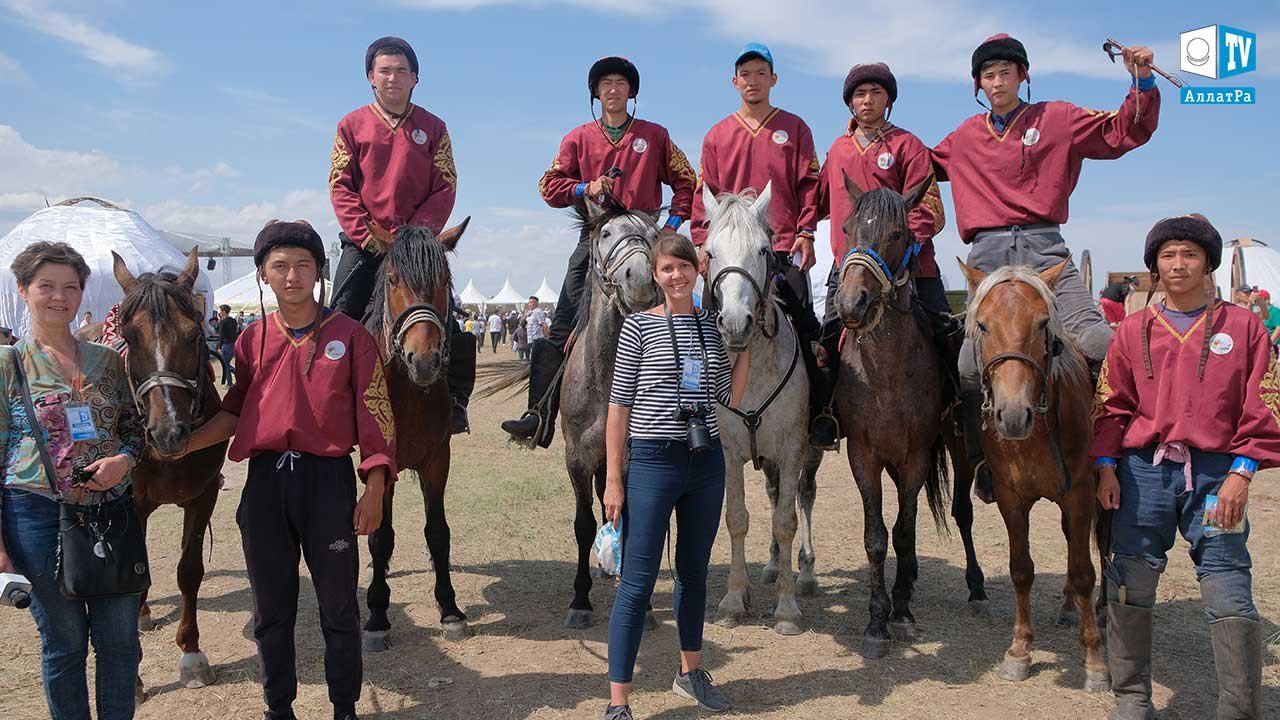 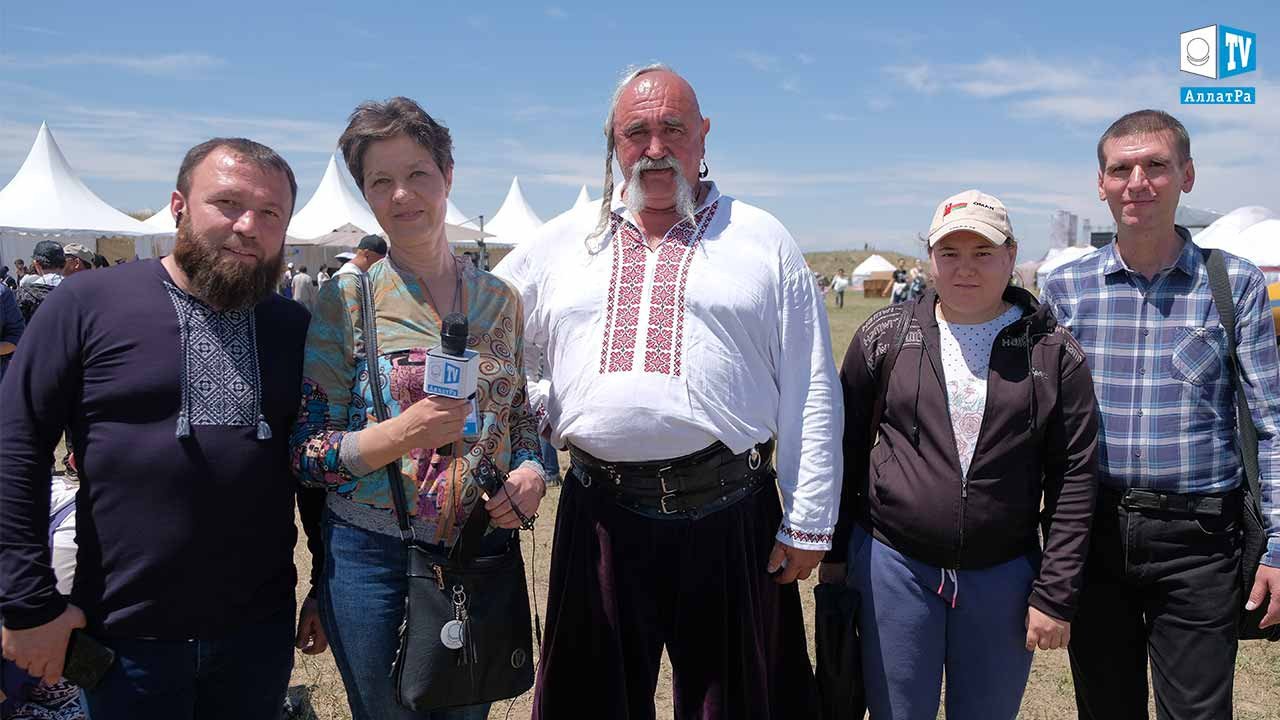 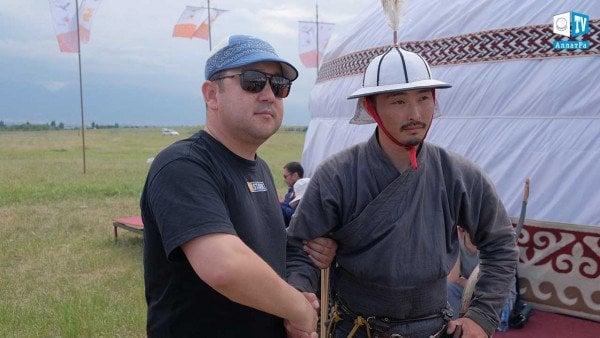 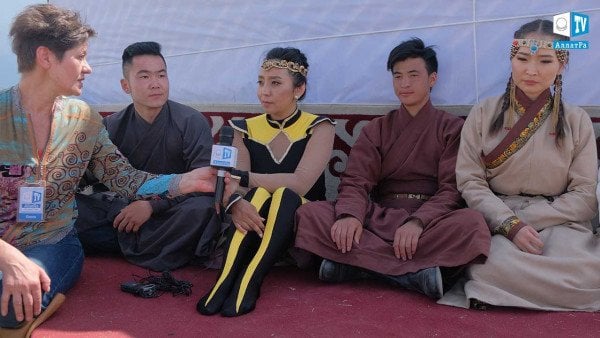 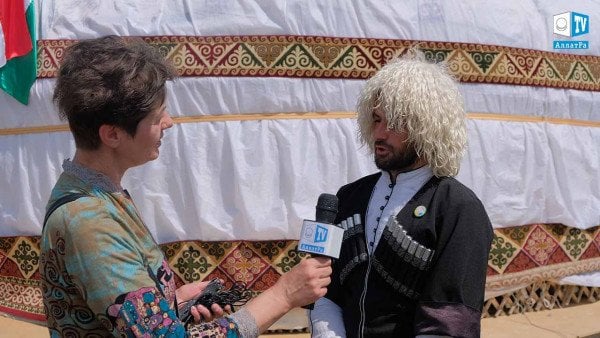 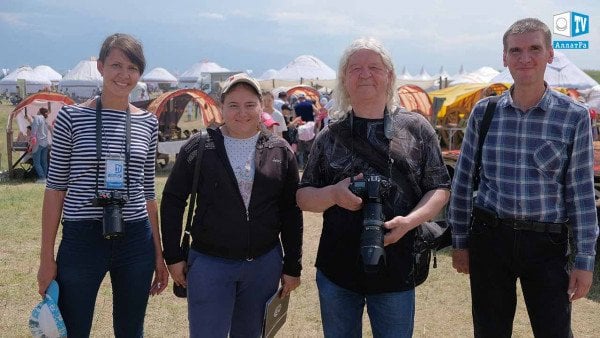 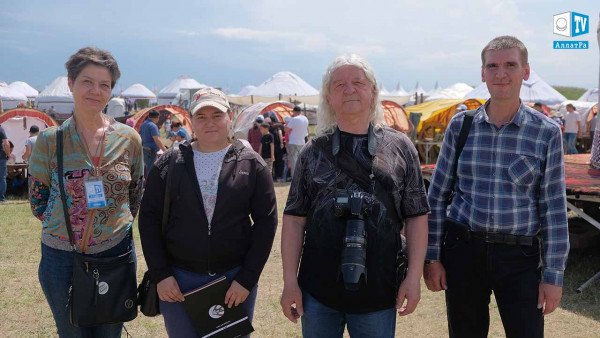 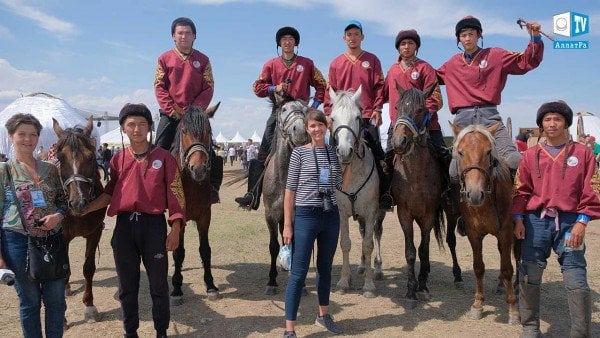 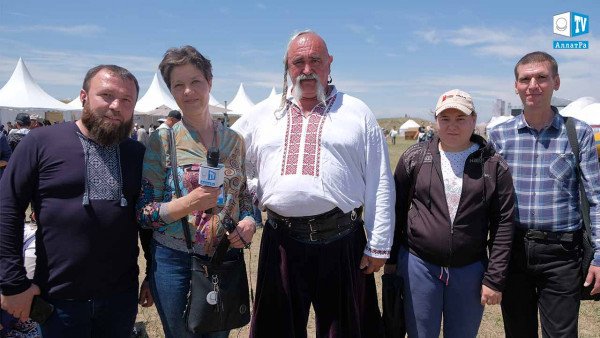