ALLATRA TV at the Artistic Cultural Diplomacy Forum 2020 in Berlin

The Artistic Cultural Diplomacy Forum 2020 was held February 19-22 in Berlin (Germany), organized by the Institute of Cultural Diplomacy (ICD). The ALLATRA TV team attended this event and had the opportunity to meet people from around the world. According to the organizer of the forum, Rosie Vilnius: “The main goal of the Institute of Cultural Diplomacy is to ensure global peace and stability by strengthening and maintaining intercultural relations at all levels. ”This year, similar international cultural symposia will be held on the ICD platform in Washington, London, Ottawa, Berlin, and Bonn. 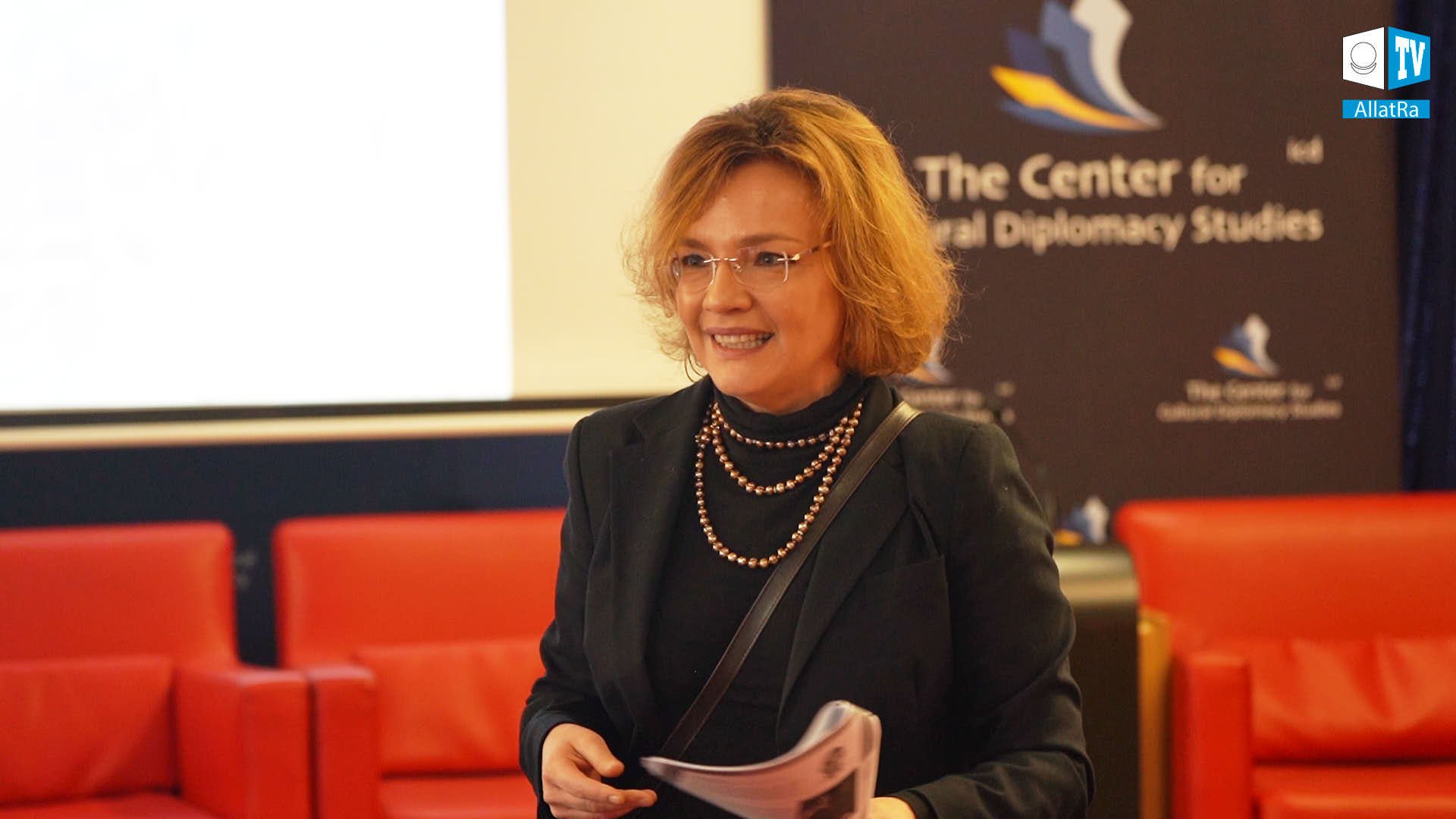 Rosie Vilnius, the organizer of the Artistic Cultural Diplomacy Forum 2020

Meetings of guests, presentations of creative works by musicians and artists, tastings of traditional cuisine, performances by entertainers and many other events were was held under the motto “Building cultural bridges through art, cinema and music”. Public figures, filmmakers, diplomats, and educators shared their views on the impact of cultural diplomacy on the global unification of people. Special guests of the event were the ambassadors of the states of Qatar and Yemen to Germany.

The Arabic Cultural House The Divan cordially welcomed guests on the second day of the forum, bringing together representatives of international and peacekeeping organizations, art historians, students and journalists. The Divan has become a place of meeting and dialogue between East and West. In an interview for ALLATRA TV, Mr. Ambassador of the State of Qatar to Germany, Mohammed Jaham Al Kuwari, noted that different cultures complement each other: “I think we should believe in cultural exchange, visiting and getting to know other countries, respecting each other’s cultural characteristics. Because these differences enrich the culture, our understanding of the world as a whole.” 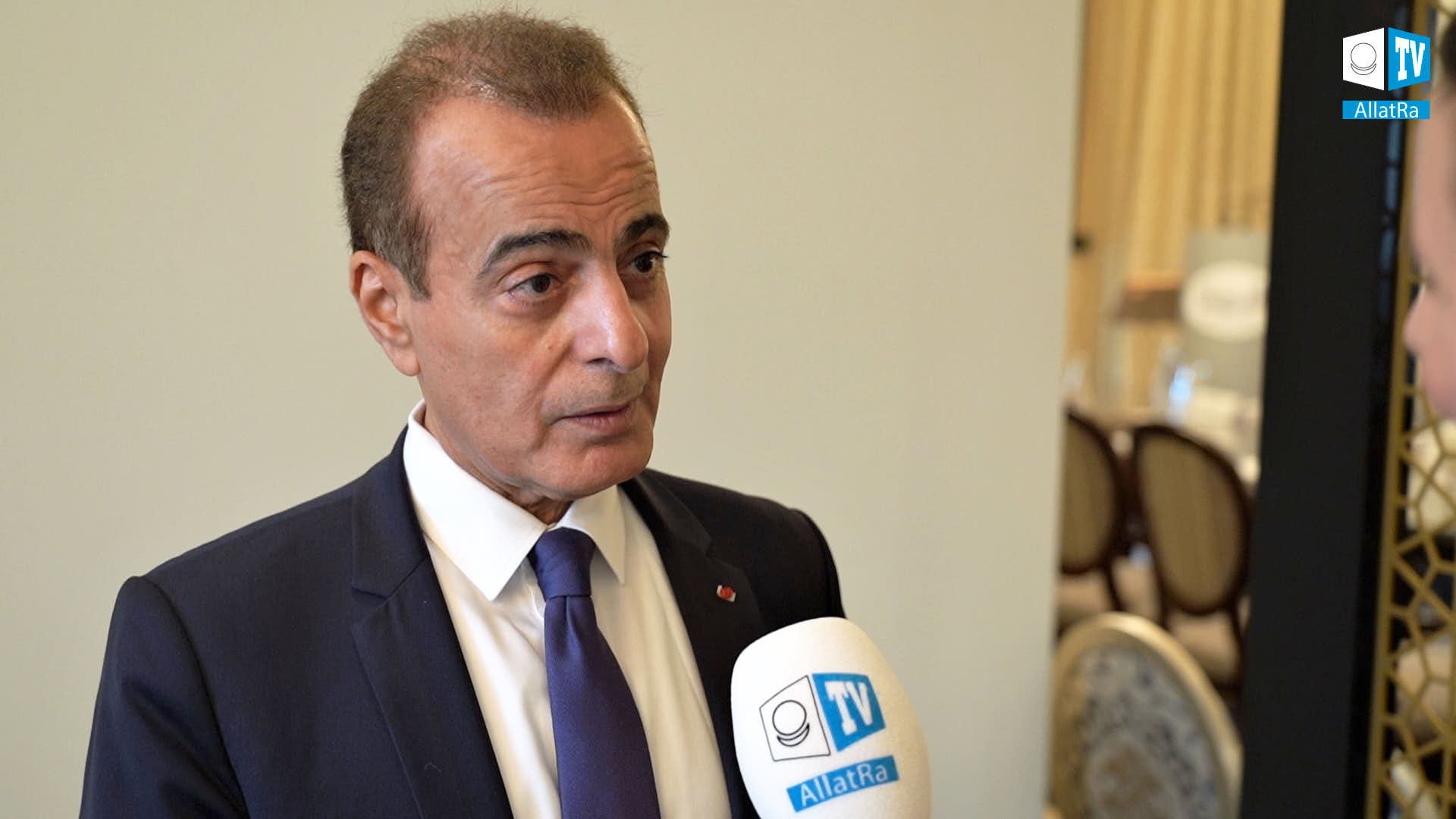 Ambassador Extraordinary and Plenipotentiary of the State of Qatar to Germany, Mohammed Jaham Al Kuwari

An interesting addition to the cultural exchange became the acquaintance of the participants with the traditional cuisine of different nations — “gastrodiplomacy”. Indeed, knowledge of culinary traditions is an important component in establishing dialogue between people.

Guests of the event shared their impressions about how important such meetings are, where you can find new friends and future partners, get acquainted with new cultures. In an interview for ALLATRA TV, the forum participants noted how important it is today to do everything possible to establish world peace. Cultural heritage and universal values play a very important role in achieving this goal. Thus, according to the words of Mr. Ambassador of Yemen to Germany, Yahia Mohammed Al-Shaibi, the reliefs and artifacts of the Sabaean kingdom demonstrate that the Yemenites lived in peace and harmony among themselves and with other nations. And that means that today people also can live peacefully and in harmony with each other. For this, it is necessary to increase coverage of such events in the news, events that are aimed at the consolidation and friendship of peoples. 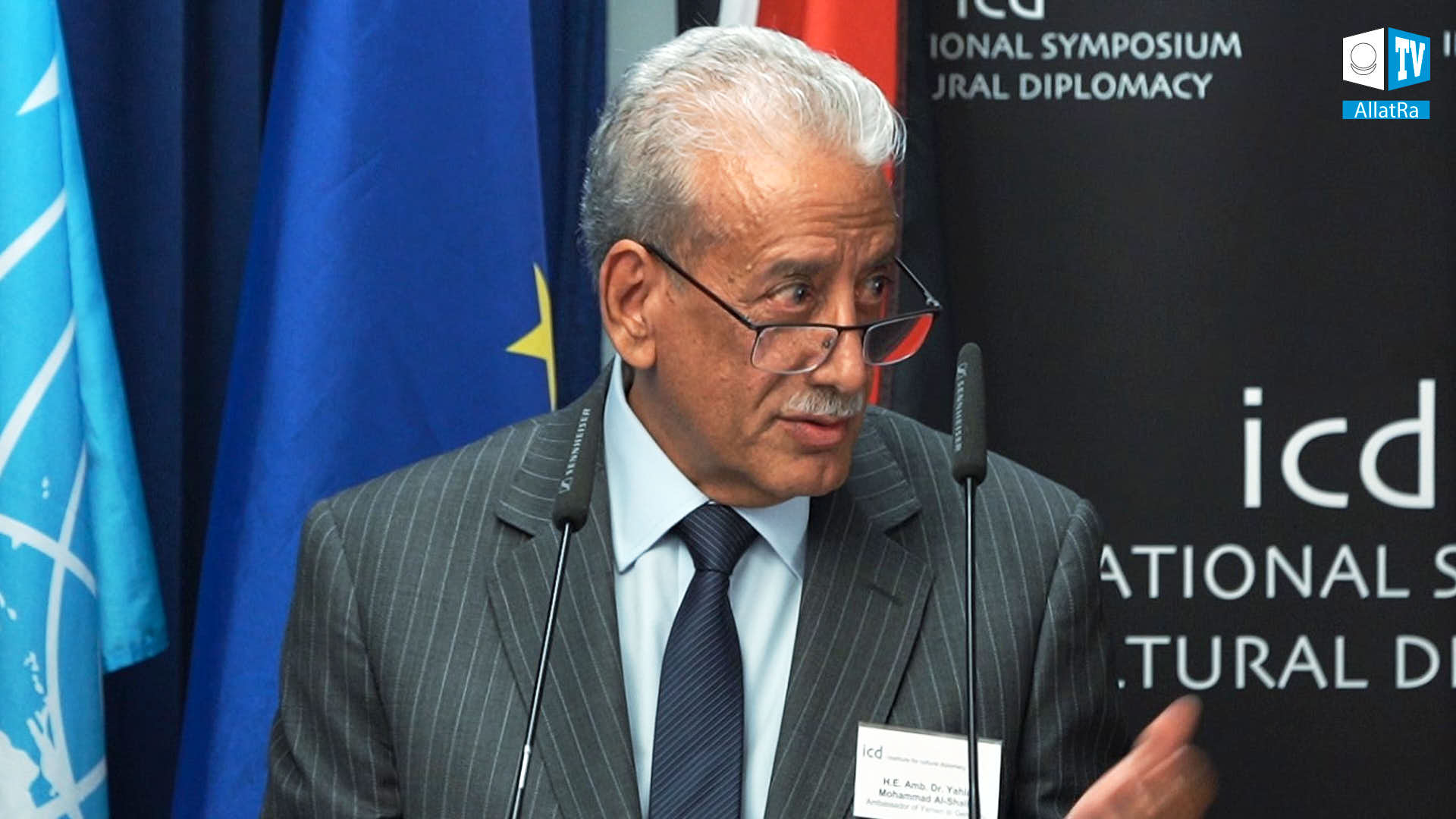 Music, literature, art, cinema and theater have always been one language of communication that is understandable to all people. They are cultural bridges for bringing people together, between different countries and continents. 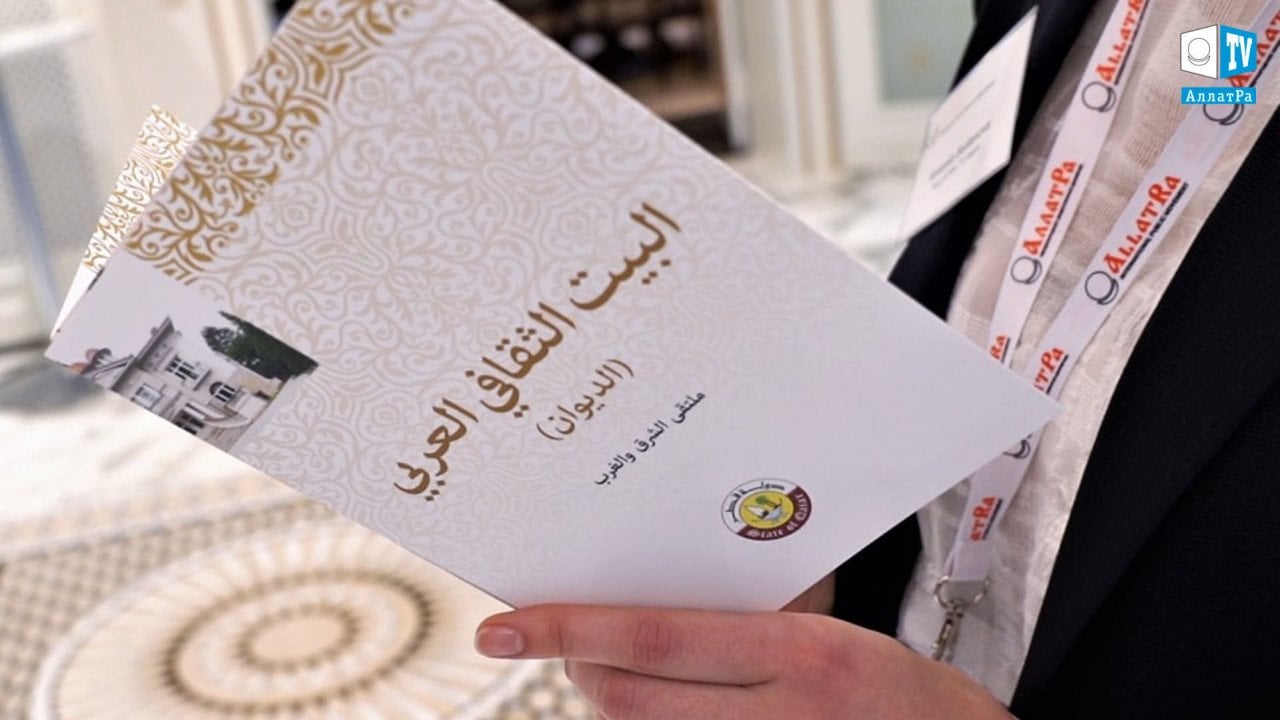 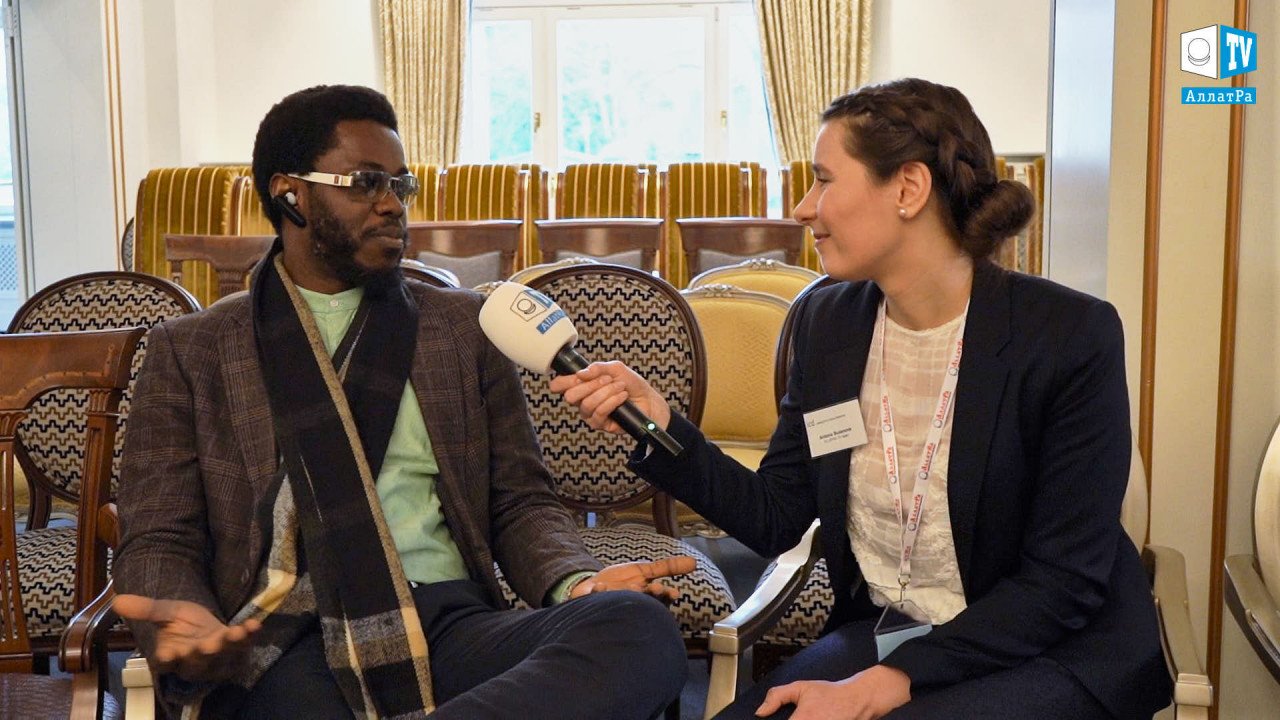 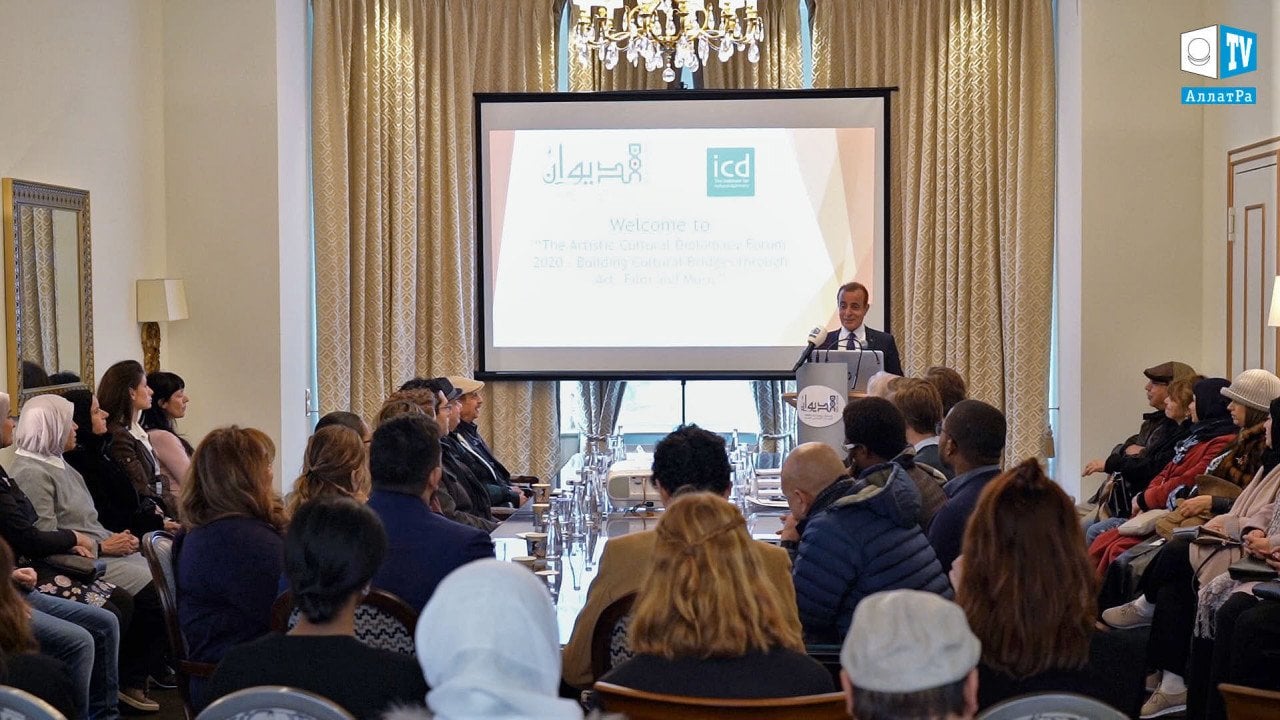 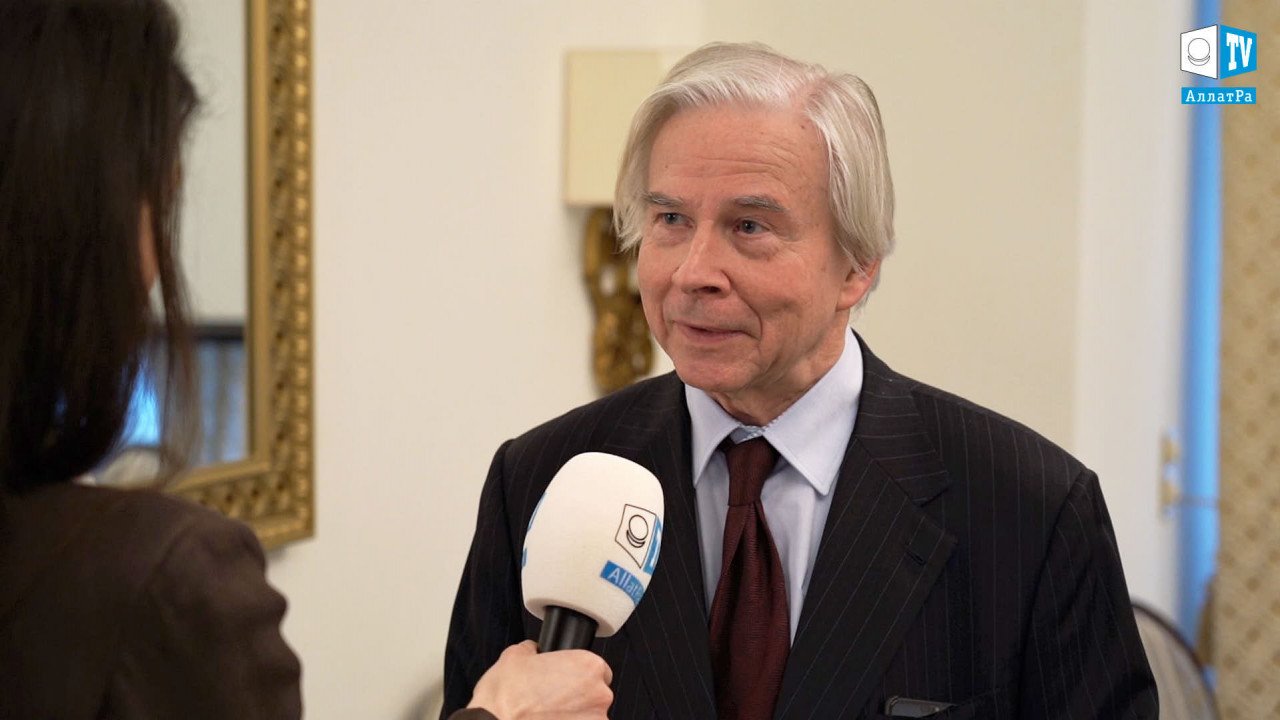 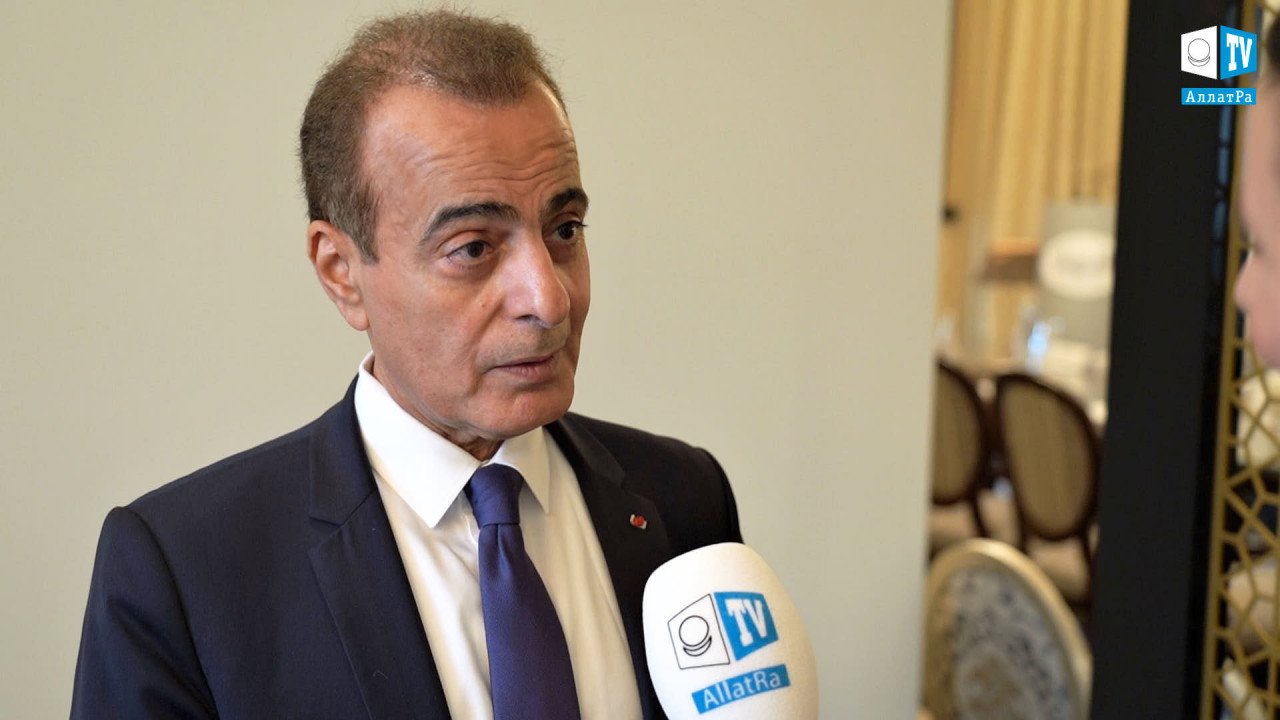 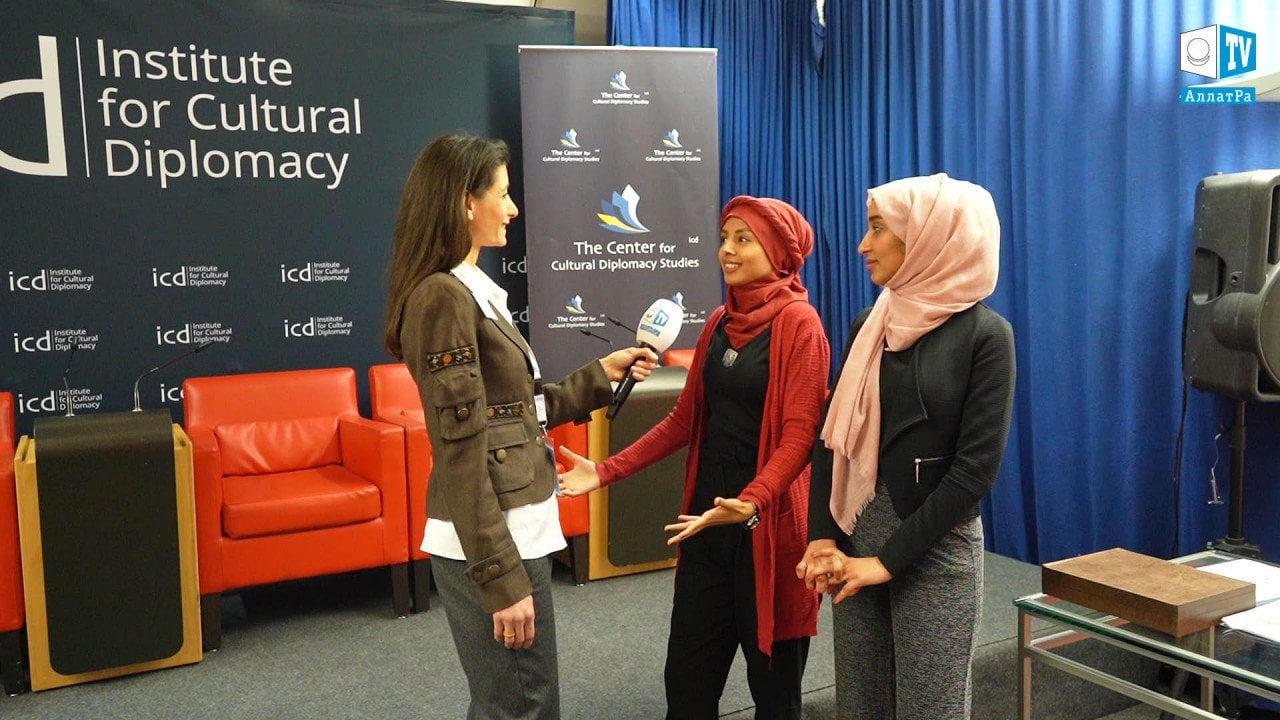 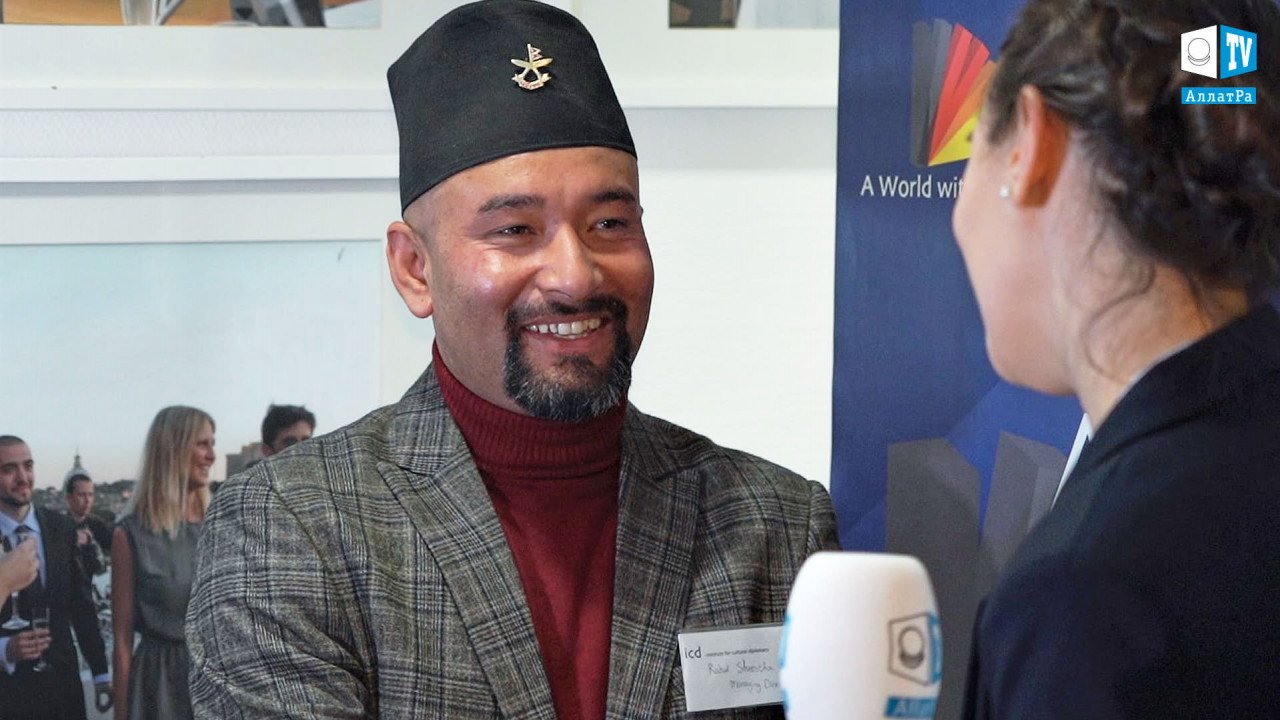 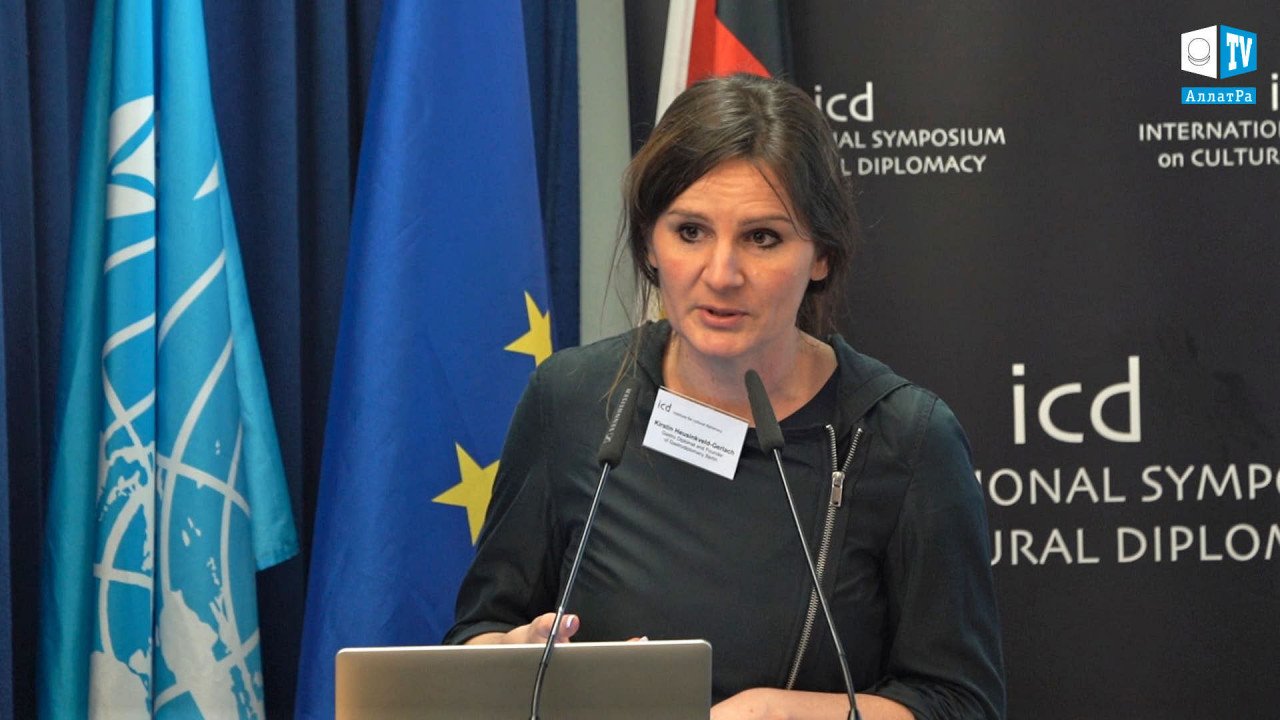 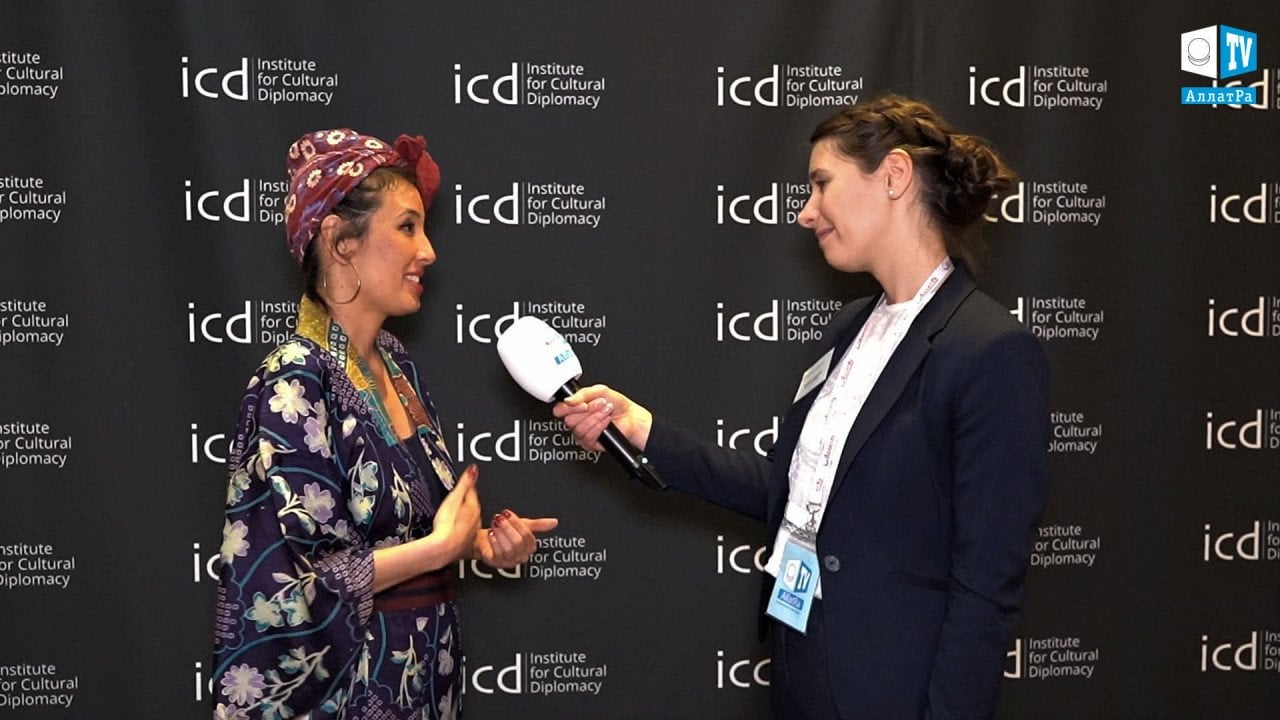 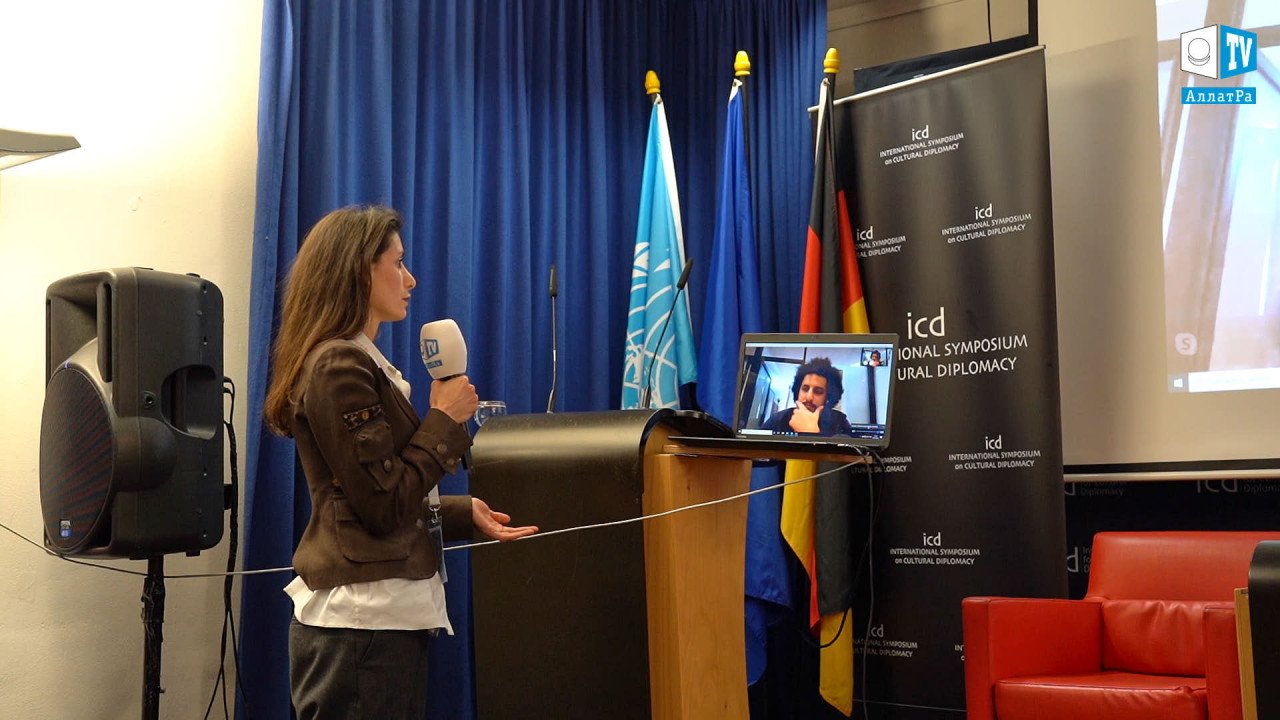 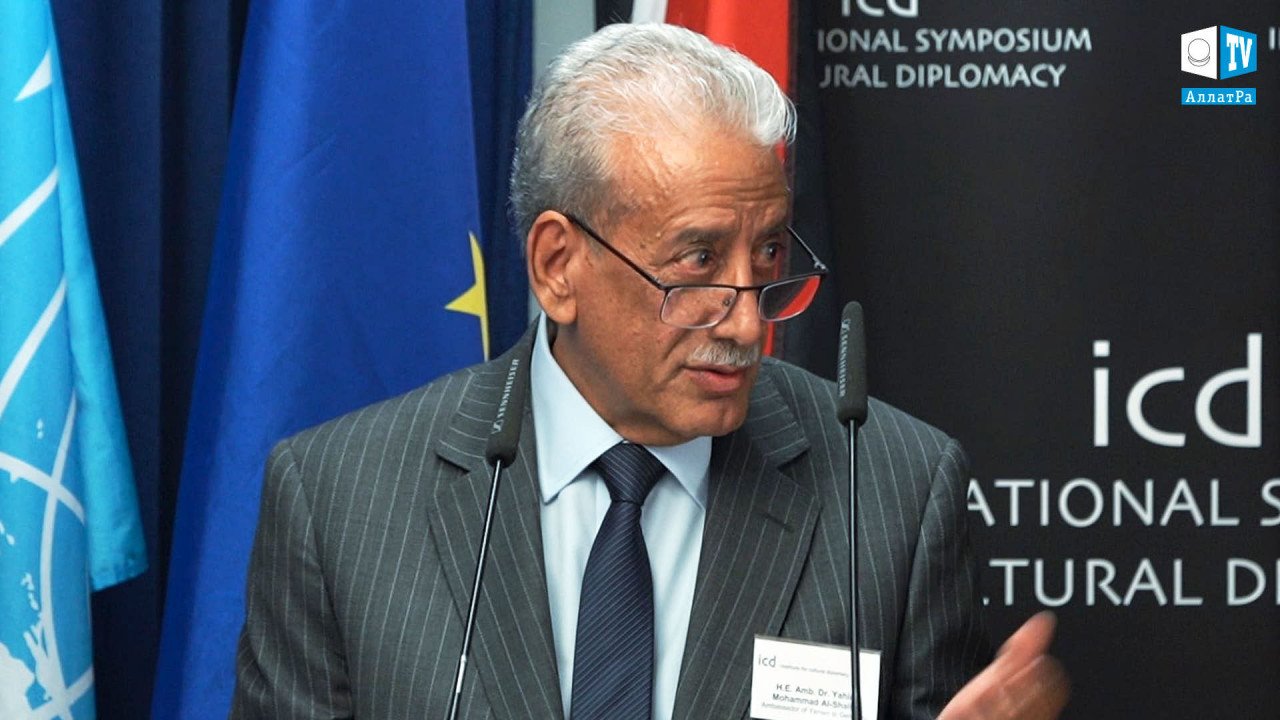 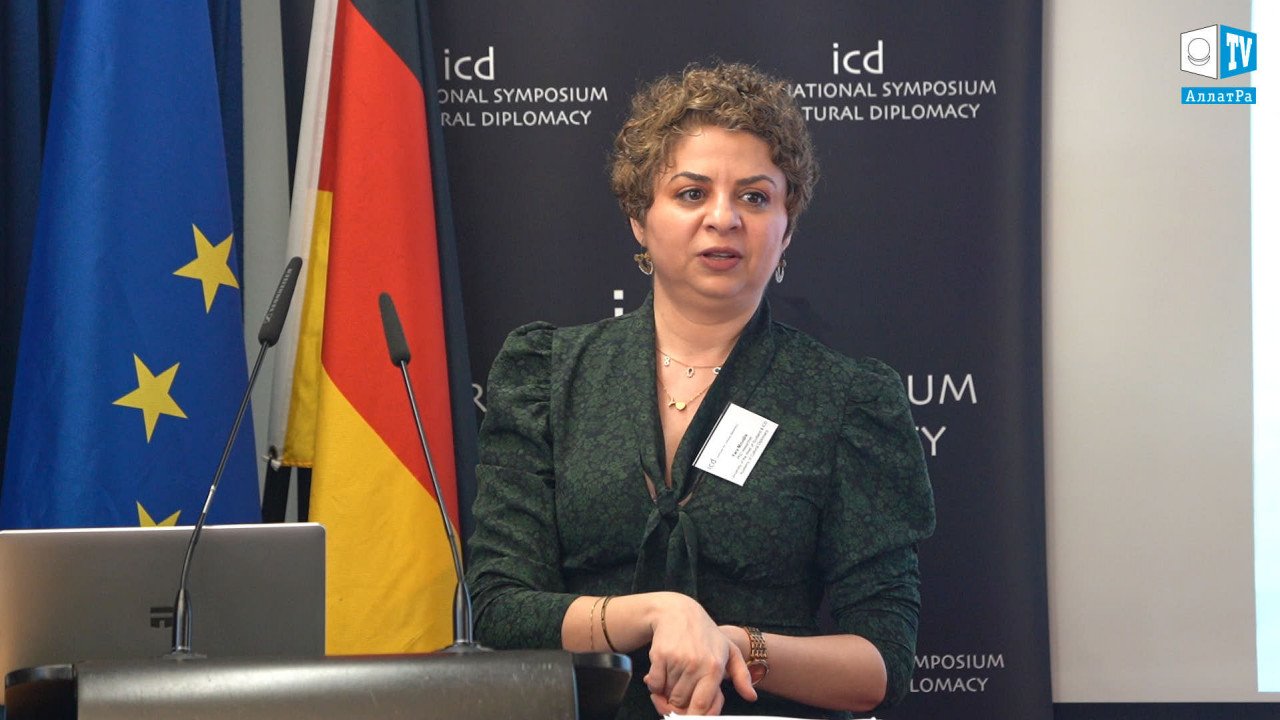 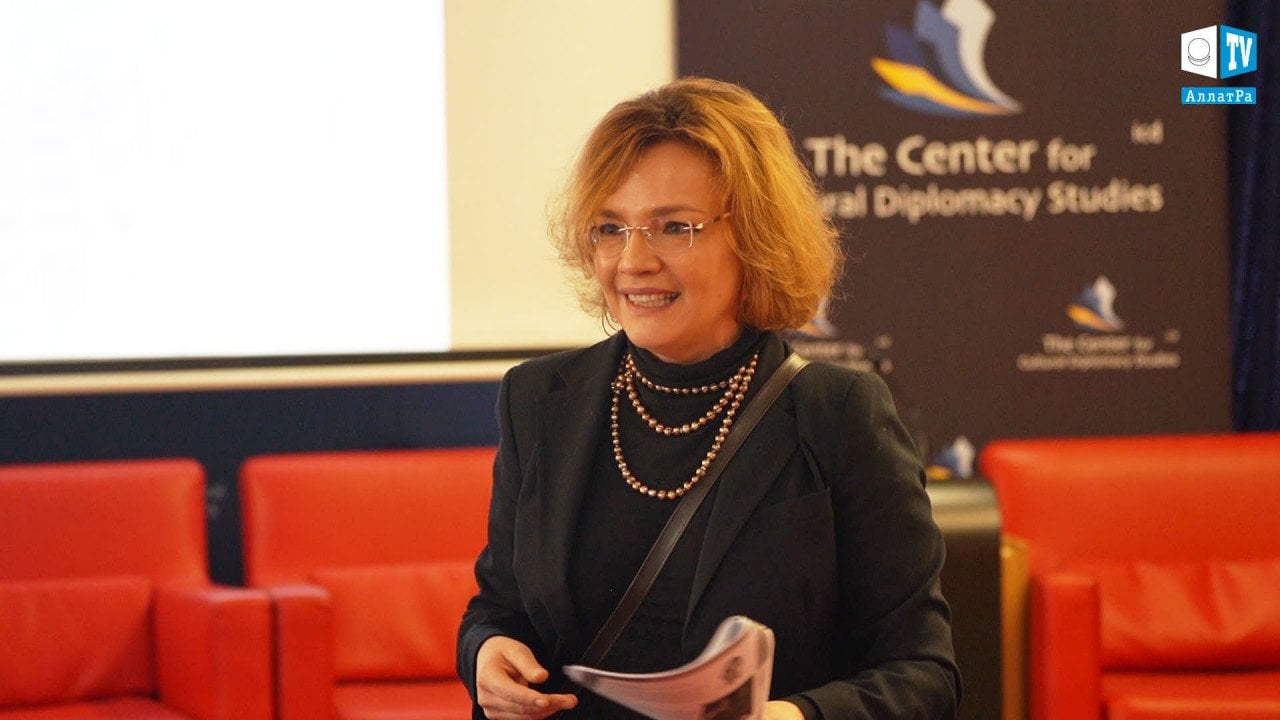 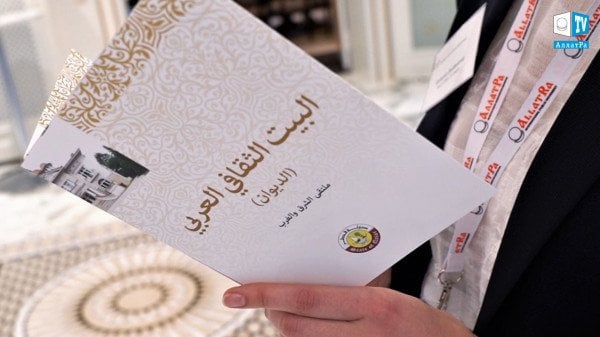 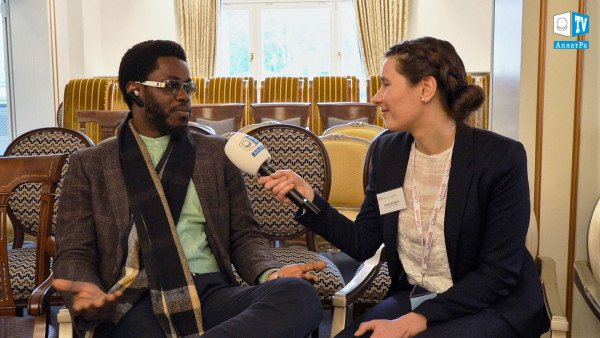 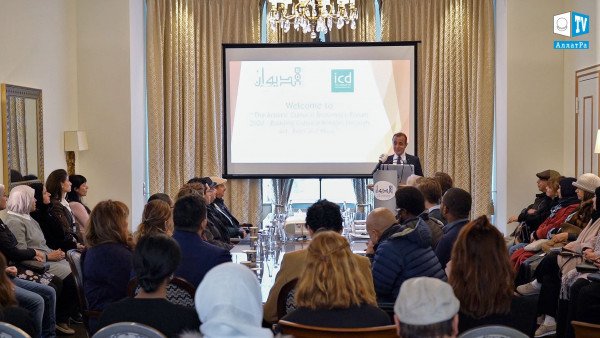 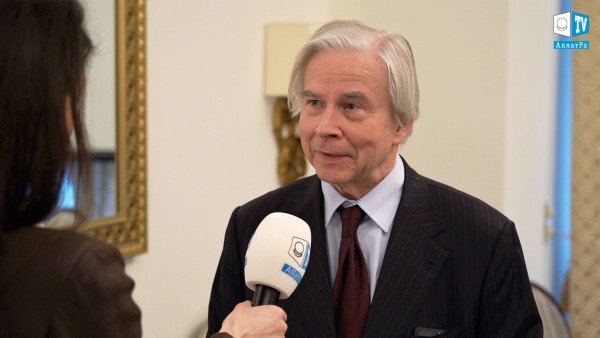 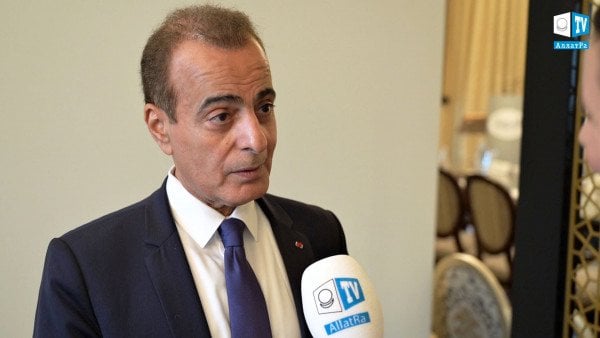 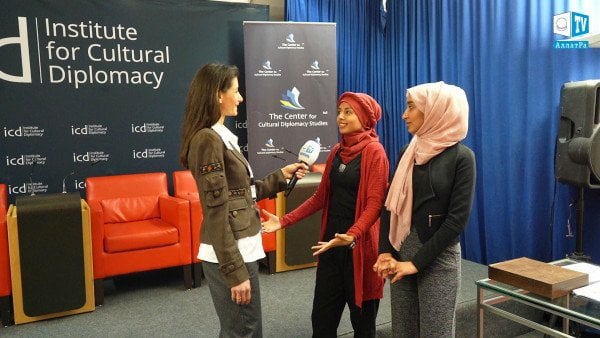 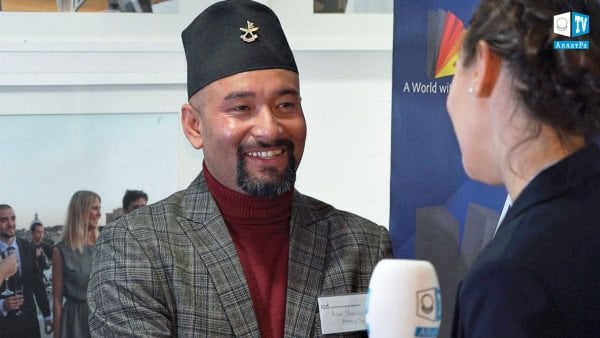 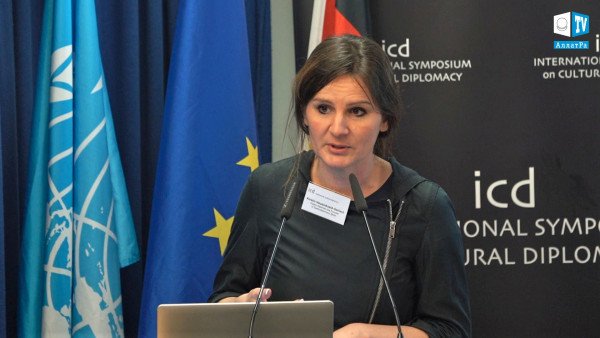 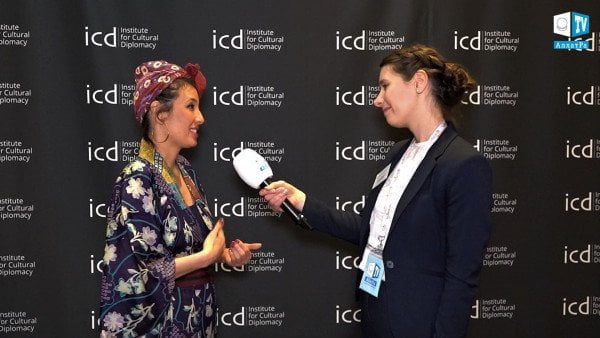 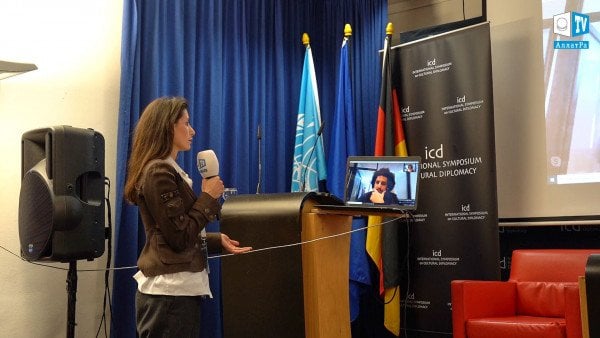 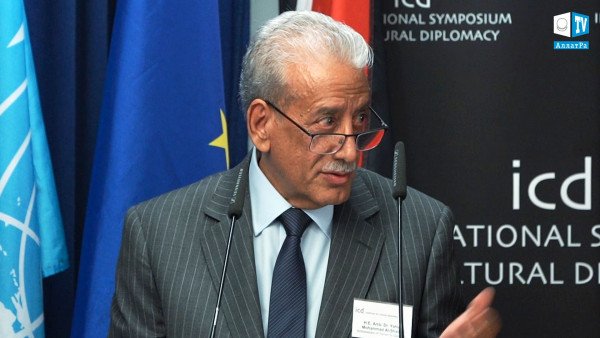 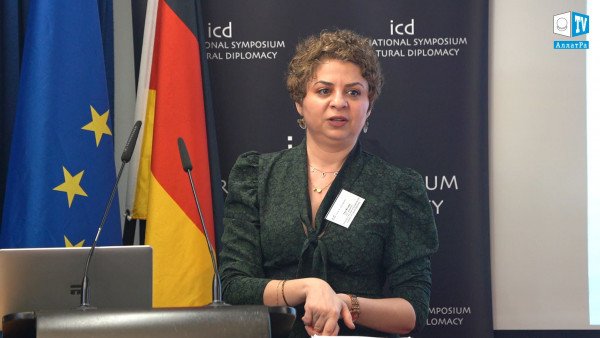 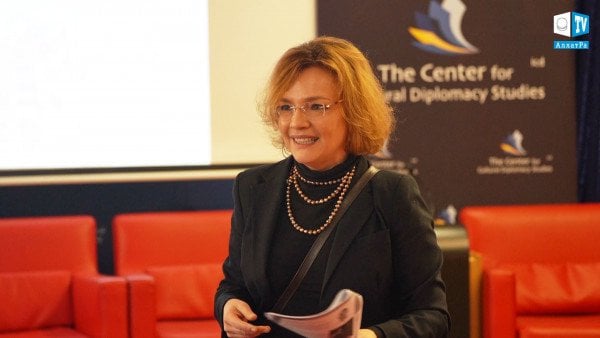