Olga Schmidt and Olga Kovtun, participants of the Creative Society Project from the United States, were guests on The Rico No Suave Talk Show in Chicago. They spoke live about the project, its goals and how it was founded. Now the project is implemented at the stage of informing around the world. Everyone can join this process because it is simple and joyful to inform one another about the prospects of the development of humanity. If people of all countries learn about this unique opportunity and join efforts, we will be able to build the Creative Society in the near future.

In the course of the conversation the presenter asked who finances the project. This is a common question, because indeed in our modern consumer society format it is difficult for a person to understand how such a global worldwide project with international conferences, round tables, and online meetings with simultaneous interpreting into dozens of languages can successfully operate. 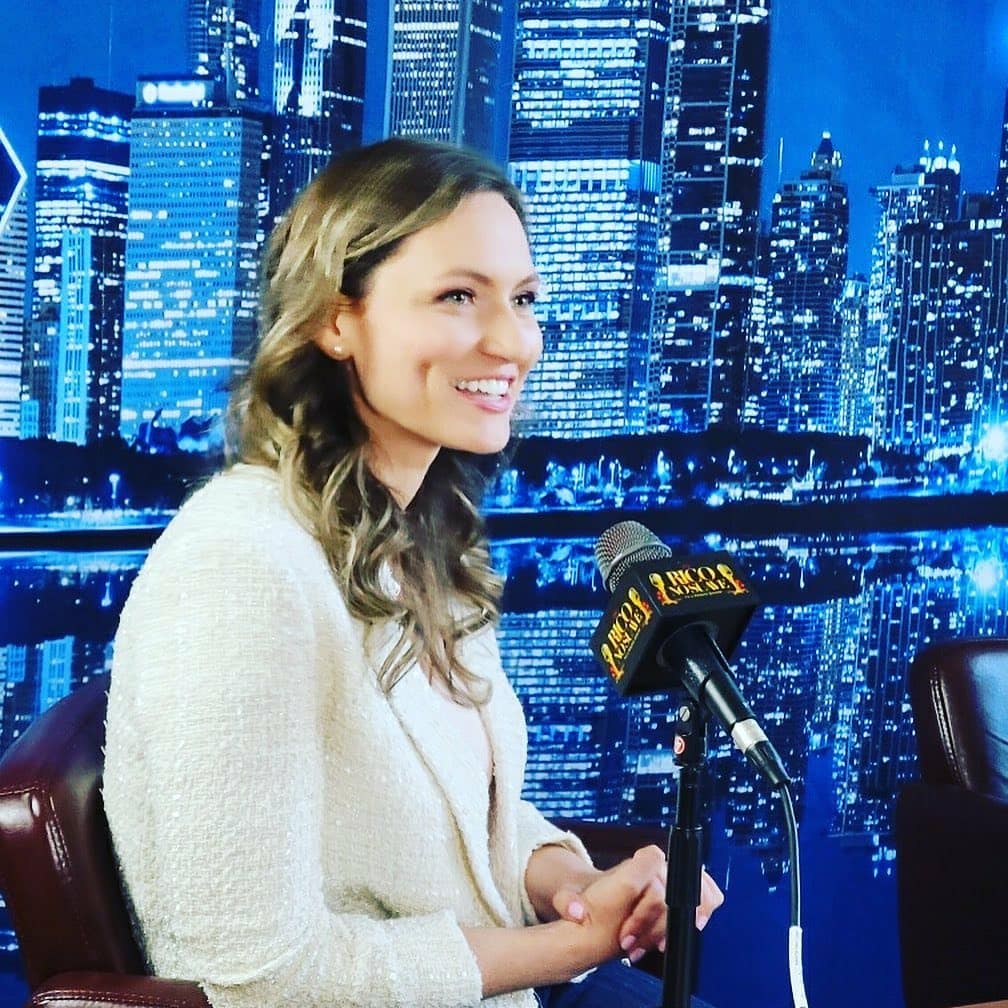 During the broadcast Olga revealed a simple secret — people want and are ready to act, they feel responsible for our common future, and they understand the importance of the topics raised. People are driven by an inner desire to make the world a better place. And they do a lot in their free time by joint efforts as the project itself was also initiated by people. The girls gave an example: No one asked or paid them to get in a car and drive from Michigan to Chicago for a live broadcast on the show. But they did it on their own initiative, driven by a great desire to alert people and invite them to participate.

In the broadcast Olga also told about one of the first conferences implemented on the platform of “ALLATRA” International Public Movement , which became a precedent for the creation of the project. It was the conference “SOCIETY. THE LAST CHANCE”, which was held on May 11, 2019, and simultaneously interpreted into 7 languages. Two years later, on July 24, 2021, the conference “Global Crisis. This Already Affects Everyone” was interpreted into 72 languages, including sign language.

At the end of the broadcast, the participants gave Rico the book “AllatRa”, by the author Anastasia Novykh, and told him that the unification of people had begun from it . The last 80 pages of the book describe how to build a new format of society and why it should be done in the near future. Thanks to volunteers from all over the world, the book has been translated from Russian into many languages, including English. 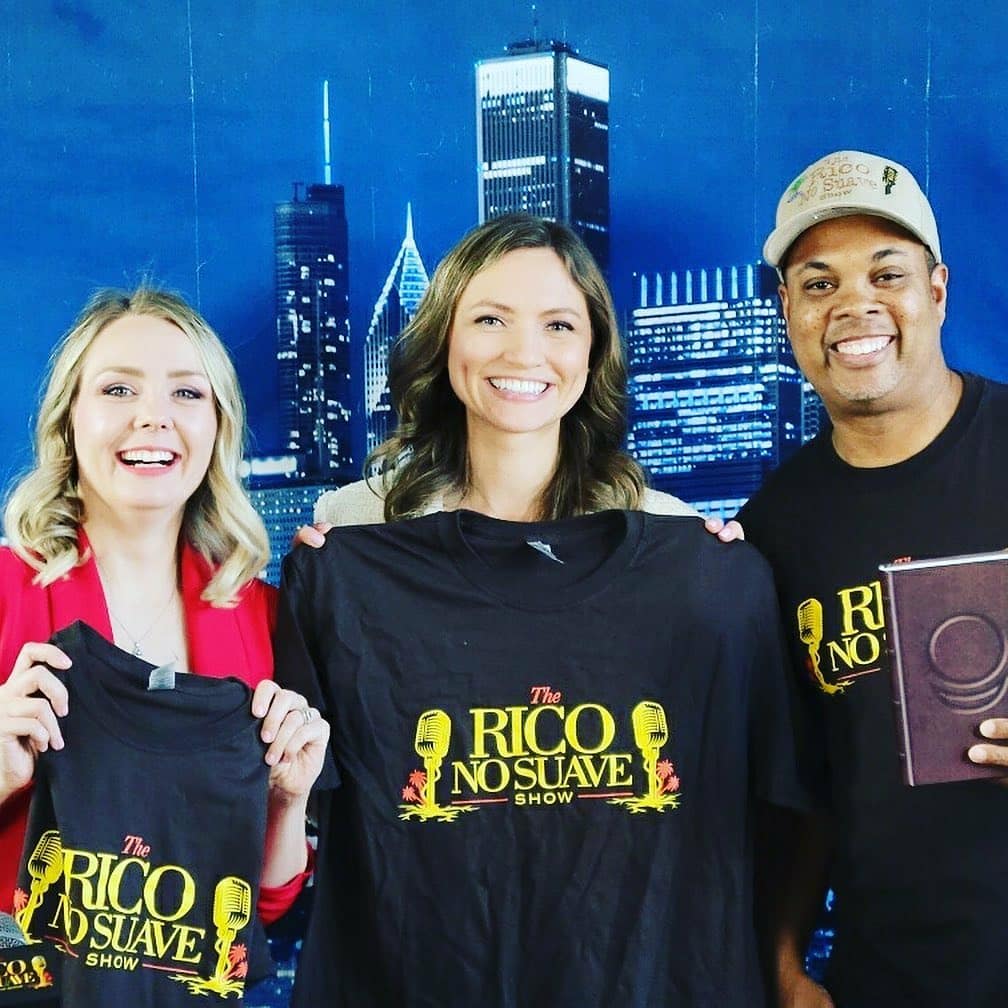 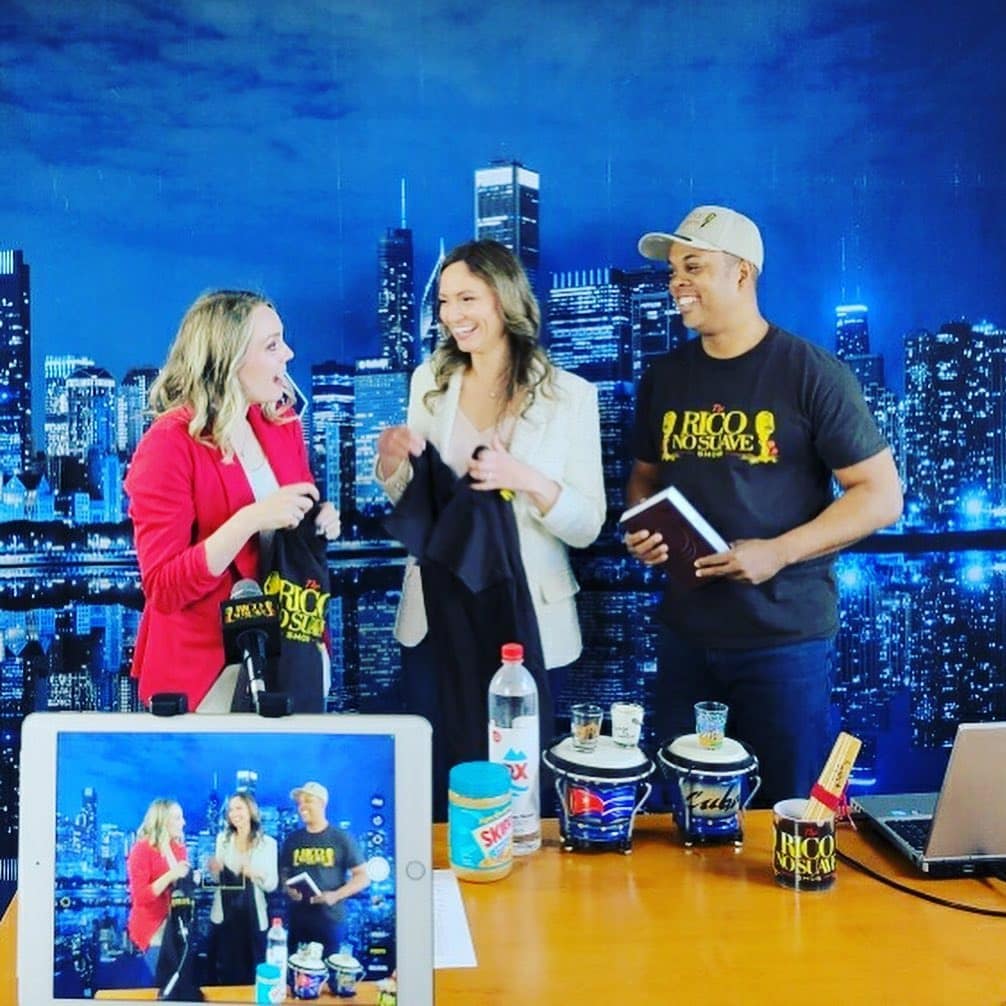 After the broadcast, the host shared his impression of the communication: “People are connecting from all over the world! Great atmosphere! Another happy day! Thanks to the Creative Society and ALLATRA TV, to Olga Schmidt and Olga Kovtun for participating in my show, and to my team for letting it happen!”

In our turn, we also thank Rico for the invitation to participate in the show and for the opportunity to talk more about the international project “Creative Society”. Changes in the world are already underway, and it's up to us if they are positive. Let's build a world where to be a Human, live happily and create for the good is natural and easy!