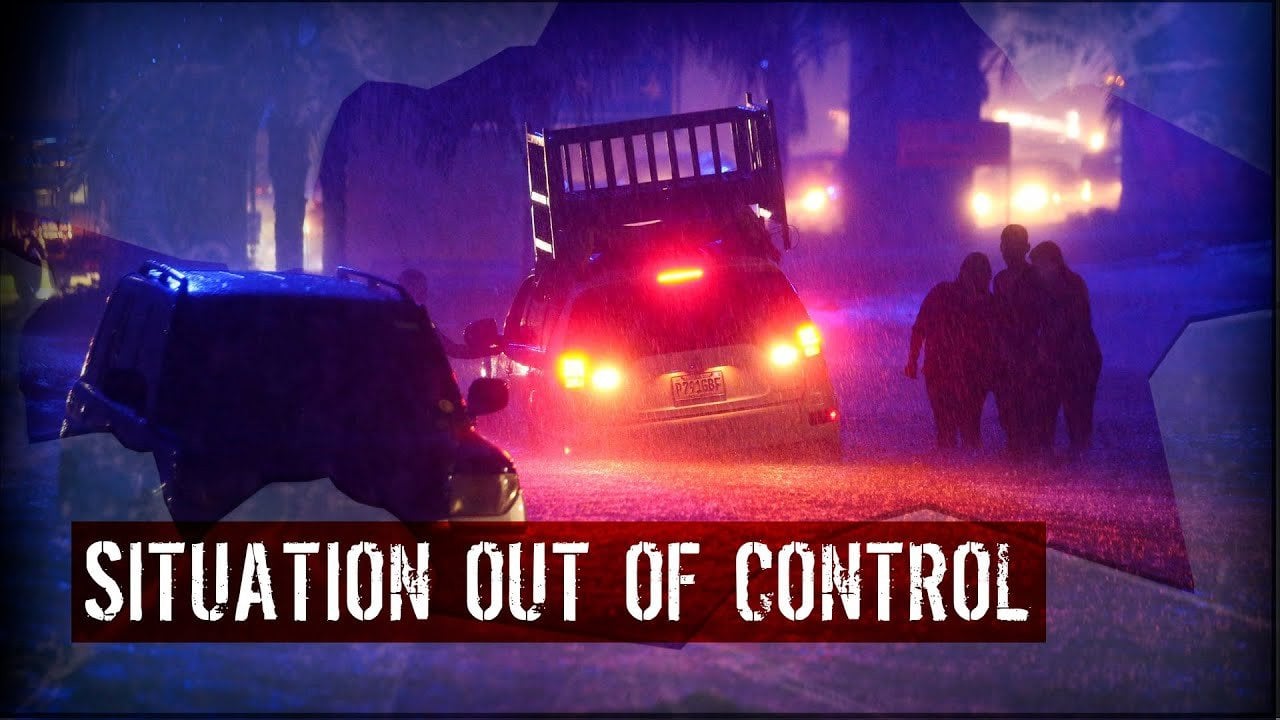 A devastating earthquake occurred in the south of Iran. After the main shock with magnitude 6.1 numerous aftershocks with magnitude up to 6.3 were recorded. Epicenter of the earthquake was located at the depth of 10 km. Unfortunately there are a lot of victims and injured. Rescue efforts continue.

See climate disasters and eyewitness accounts of them in the new issue of Breaking News.

IN THE BEGINNING OF JULY.

BRAZIL, in the northwest, heavy rains and river overflows have forced tens of thousands of residents to flee their homes. Sadly, there are deaths and missing persons.

TURKEY. In the province of Artvin, the rains have caused a massive landslide. Rock debris collapsed on several trucks and literally crushed the vehicles. Sadly, there were fatalities and seriously injured.

POLAND. Several people were injured in the storm that passed through much of the country. Downpours, high winds, and hail in places caused broken trees, damaged roofs, and flooded basements. More than 40,000 households suffered power outages.

The storm then intensified to a Category 3 hurricane, causing large storm surges and heavy rains along the Mexican coast.

CHINA, Typhoon Chaba made landfall in Guangdong Province. The storm was accompanied by heavy rains, wind gusts up to 160 km/h and caused 3 tornadoes in different regions of the country.

The elements broke an engineering vessel in two off the coast of Hong Kong, which was caught in the epicenter of the typhoon. More than two dozen crew members are missing. Search and rescue efforts continue.

In Taiyuan City, Shanxi Province, a sudden downpour has flooded roads more than a meter deep in some places, and a large number of cars have been submerged.

ROMANIA. Severe storms, hail, thunderstorms and heavy rainstorms hit several parts of the country. The cities of Craiova and Slatina were the hardest hit. The torrents of water in the streets were so strong that dozens of cars were swept right out of parking lots.

NEW SOUTH WALES, AUSTRALIA. Tens of thousands of people were displaced due to severe flooding in the eastern part of the country. The amount of rainfall reached almost half of the annual average rainfall in Sydney. Many bridges were blocked, and transport links were disrupted.

YEMEN, heavy downpours and hail flooded streets in the southern part of the capital.

ITALY. In the Dolomite Alps, an avalanche of snow, ice and rocks at about 300 kilometers per hour swept down a slope where there were many tourists at the time. Unfortunately, several people were killed. There are injured and missing.

The reason for the collapse was an abnormal heat for these places. On the day of the tragedy, the temperature at the summit of Marmolada exceeded 10 °C.

The next day a powerful hurricane struck the city of Cremona.

ECUADOR, floods and landslides destroyed homes. There were fatalities. Damage to the water supply network left 20,000 people without drinking water.

ANDORRA. The city was hit by a heavy downpour with hail, accompanied by powerful gusts of wind. The torrents of ice rushed through the streets, sweeping away everything in their path.

On another continent, a powerful tornado swept across the U.S. state of OHIO. It destroyed many homes and structures. Some of the structures were destroyed to the ground. About 50,000 people were left without power.

Are people prepared for these elements? Can they protect themselves and their families?

Do you know what to do if your home collapses?

Can you even be sure that you will be saved?

We pay attention to anything but preparing for the inevitable cataclysms.